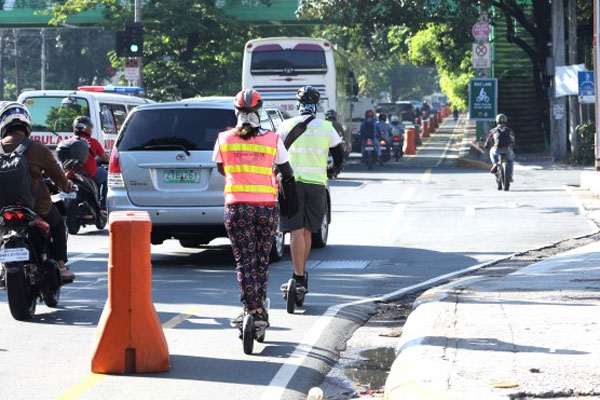 “This should serve as a lesson and a warning for the motorists to respect the spaces intended for bicycle riders. This operation will continue until we are able to institute discipline among the motorists that bicycle lanes are for bicycle riders and they have no business using them as parking or encroach in these lanes to overtake or to avoid traffic jams,” Eleazar said in a statement.

The crackdown on motorists parking on bicycle lanes stemmed from the complaints of bicycle riders about how some motorists disregard the lanes intended for them by turning it as their parking spaces.

As a result, bicycle riders would be forced to shift to another lane in order to avoid the vehicles parked along the bicycle lanes.

“This morning (Wednesday), we deployed our personnel in the area along Quezon Avenue and apprehended 19 more drivers of private vehicles. We will continue this operation not only to discipline motorists but also to protect our bicycle riders,” he added.

Eleazar, also PNP deputy chief for operations, tasked the HPG to conduct operations to reclaim the lanes for bicycle riders after receiving numerous complaints about the misuse of bicycle lanes by some vehicle owners.

Eleazar said motorists turning bicycle lanes into parking spaces or using them to avoid traffic jams not only disrespect bicycle riders but also put their lives at risk.

Several local government units (LGUs) have already designated bicycle lanes such as Quezon City, Pasig City and Taguig City. Other LGUs in various parts of the country are also planning to do the same.

The Metropolitan Manila Development Authority (MMDA), for its part, is also planning to designate a bicycle lane along Edsa.

Quezon City will receive an initial 1.1 million doses of the AstraZeneca vaccine for coronavirus disease (COVID-19). This comes after the city government has signed a tripartite agreement with the national government through the Inter-agency Task For... 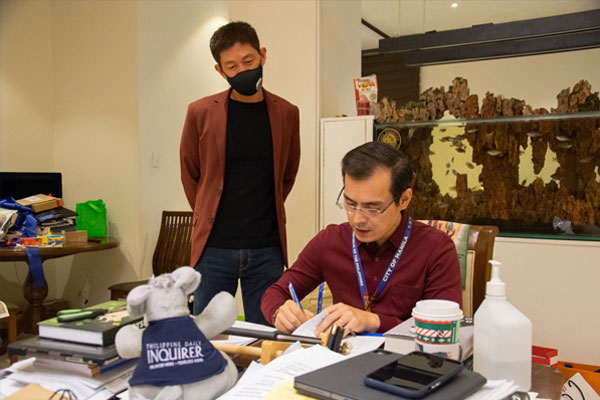