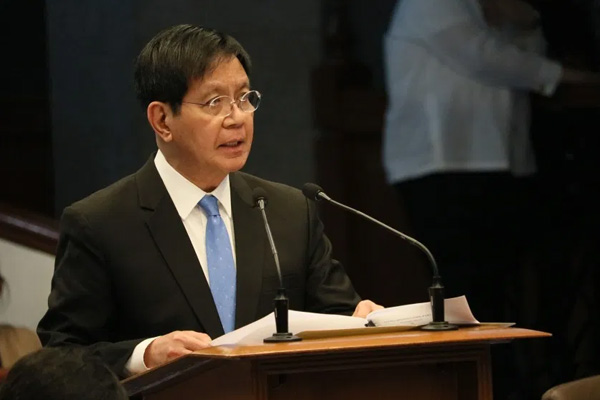 Senator Panfilo Lacson asked for an investigation on the real “motives” behind the mass protest action that was supposedly staged by members of an urban poor group in Quezon City to demand food and other assistance from the government.

“Having been immersed in intelligence and law-enforcement work for two decades in my previous life, I couldn’t help but suggest to authorities to thoroughly investigate if the ‘riot’ in Quezon City involving protesters demanding aid in violation of the Enhanced Community Quarantine (ECQ) was indeed a ‘valid hunger-driven’ spontaneous act of people who simply lost their patience out of exasperation, or a politically instigated violence by sinister groups out to take advantage and destabilize the administration and duly constituted authority,” Lacson said in a press statement.

The former Philippine National Police (PNP) chief said concerned authorities may also look into a possible "dry run" to test public sentiment as well as the ability of law enforcers to respond to the situation.

“There is no saying, however, that all protests during the ECQ should be presumed as politically instigated, but it cannot be denied that there may be groups with the motive to exploit the volatility of the situation to advance their own political agenda,” Lacson said.

On Wednesday, 20 members of an urban poor group were arrested for being part of a mass protest in Quezon City, in violation of enhanced community quarantine guidelines.

According to initial police reports, around 150 people from the urban poor community at Barangay Pag-asa assembled on the north-bound lane of Edsa in front of the Avida Show Room to demand food relief packages from the Quezon City government.

“Covid-19 knows no boundaries in the political spectrum. We should unite and not divide the people,” he said in a separate statement.

Dela Rosa likewise assured that President Rodrigo Duterte is “addressing the delays or favoritism in the distribution of assistance” by removing the distribution task from the politicians and giving it to the Department of Social Welfare and Development instead.

President Duterte has earlier assured that the government is doing its best to give everyone their food needs in the wake of a worsening health situation.

In a televised address to the nation late Wednesday night, he also assured that the government is trying to manage the distribution so that everyone gets their equal share.

“Equally is equally, pera pati pagkain. Ano ‘yung parte ko, parte mo ‘yan (Equally including cash and food. My share is your share),” Duterte said, adding that he has already tasked the Department of Social Welfare and Development to take the lead in the distribution of food assistance.

The President also appealed for patience and not resort to the use of force, warning to order the arrest of people, especially those belonging to Left-leaning groups, who will attempt to sow disorder amid the Covid-19 pandemic. 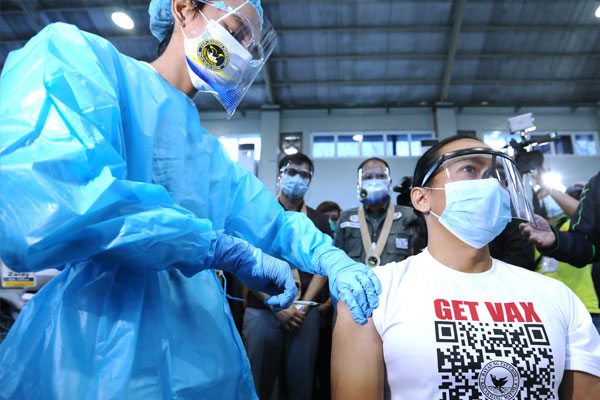 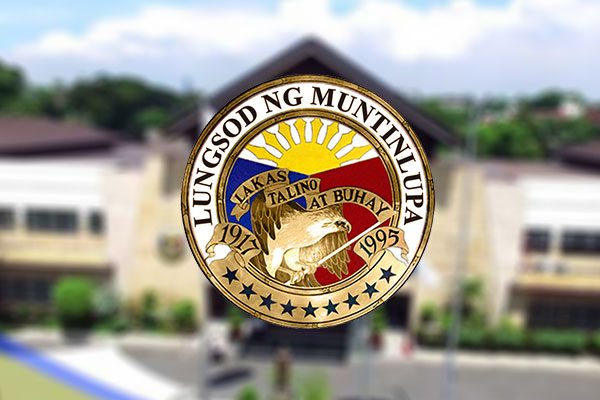