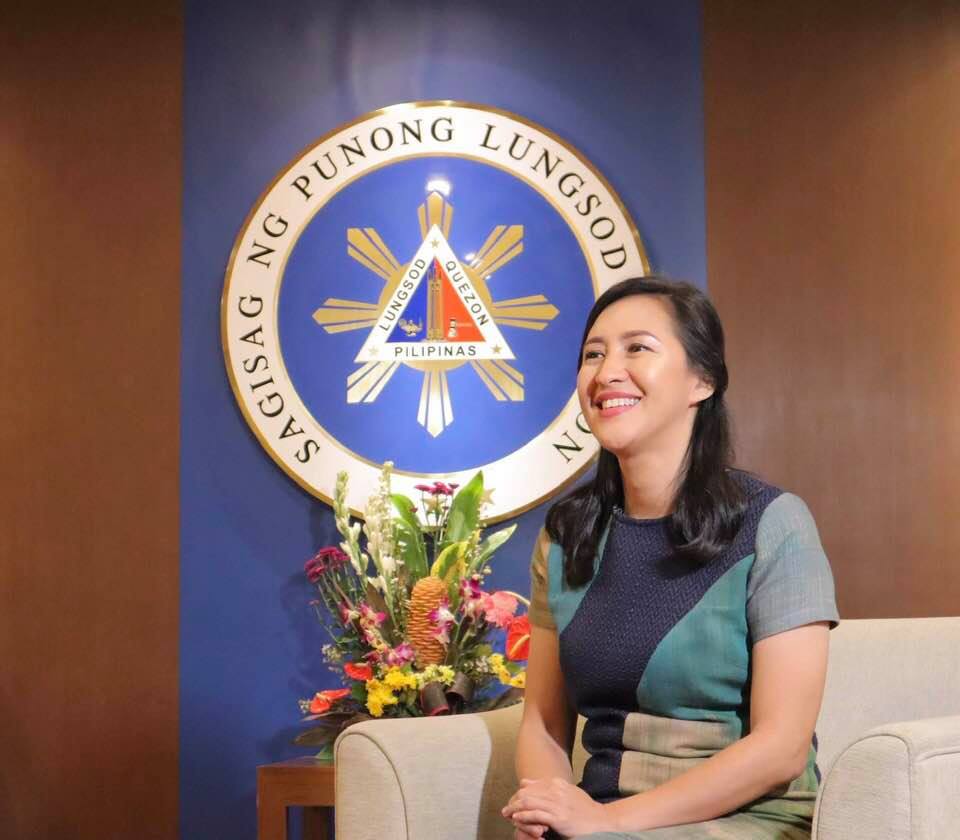 Quezon City Mayor Joy Belmonte promised an intensified public service from her administration after she was reelected in the May 9 national and local elections, according to a report by Philippine News Agency.

In a statement after her proclamation on Tuesday night, Belmonte said she will further strengthen all the programs and projects that she has started three years ago.

She also expressed gratitude to her constituents for giving her another three years to lead the most populous city in Metro Manila with about 2.9 million residents.

Her reelection, Belmonte said, only means that QC residents felt the reforms that she has implemented since she assumed office three years ago.