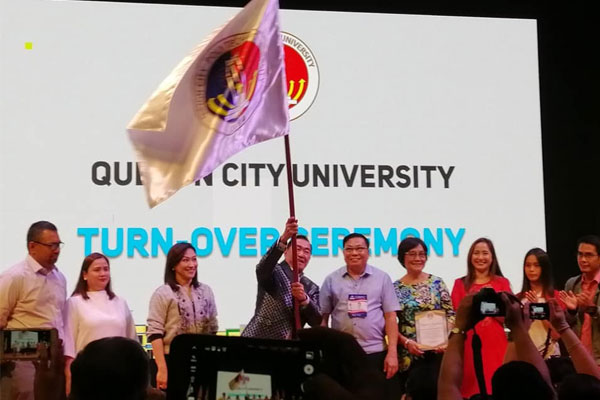 The new QCU president was awarded by FAMAS in 2013 for his exemplary public service and by the Civil Service Commission as one of the Lingkod Bayan awardees of 2006.

Endriga is a graduate of Fiscal Decentralization and Financial Management of Regional and Local Government at the Harvard Institute for International Development.

He obtained his doctoral degree in Fiscal Studies, master in Public Administration, and bachelor’s degree in Business Administration at the Lyceum of the Philippines University.