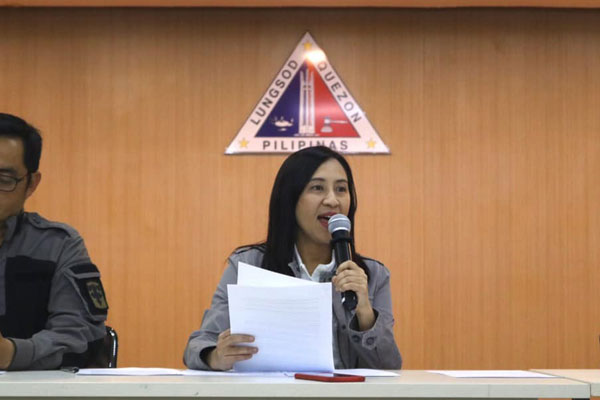 The Quezon City Council passed a supplemental budget of P2.8 billion to address the coronavirus disease 2019 in the city.

The budget, passed by the QC Council, was signed by Mayor Joy Belmonte early this week.

According to the local government, most of the budget will be used for additional food and economic relief for families, especially those without income amid the enhanced community quarantine.

“We allocated additional P697 million for the purchase of more welfare goods for repacking and distribution to families, and P750 million for the provision of cash aid to families not included in the list of beneficiaries of the national government’s Social Amelioration Program,” Marian Orayani, the budget officer, said.

Orayani said another P754 million was given for the "Kalingang QC" program for the vulnerable residents in the city.

Meanwhile, P200 million will be used for the wages and hazard pay of essential contractual city government employees.

“We also allotted P200 million for the continued adjustment of the wages of our contractual and job-order employees to a livable rate, or not below the minimum P13,000,” Orayani said.