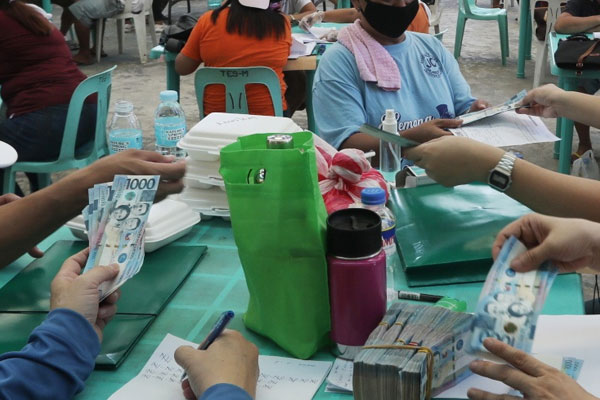 Quezon City filed criminal cases against barangay officials and employees over alleged irregularities in the implementation of the Social Amelioration Program (SAP).

The charges stemmed from numerous complaints received by the Quezon City government concerning the SAP distribution.

“Public officials and employees shall at all times uphold public interest over personal interest,” the Quezon City government said in a statement.

The case was filed together with the Criminal Investigation and Detection Group/Quezon City District Field Office, under the supervision of the Department of the Interior and Local Government (DILG).

Further information and pieces of evidence gathered will be forwarded to the Philippine National Police (PNP) and the DILG for appropriate action.

Meanwhile, corresponding administrative cases will also be filed against the barangay officials.

The statement also assured Quezon City residents that their local government continues to cleanse its ranks of abusive and corrupt officials and employees, as they send out its gratitude to those other hardworking individuals who risked their own health to be able to help their constituents amid the coronavirus pandemic.

"(The Quezon City government) also sends out its heartfelt gratitude and commendation to all its officials and employees — the health, city, and barangay front-liners — who have consistently risen to the challenge, painstakingly endured discrimination or undue hate, and have continuously sacrificed their own so that others may be served and taken care of," it added.