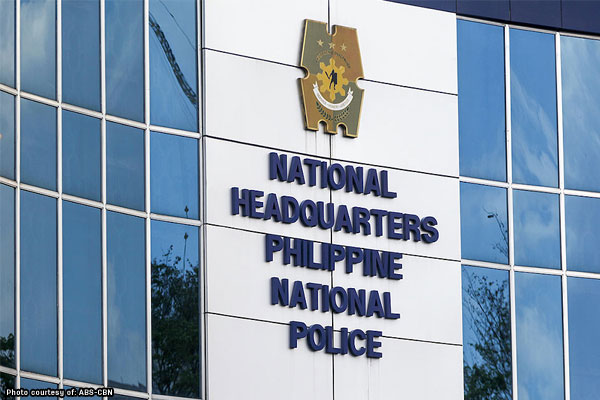 The Philippine National Police (PNP) has reported no death during anti-drug operations conducted in the first 17 days of this month, as part of the government's anti-illegal drug campaign under the administration of President Ferdinand "Bongbong" Marcos Jr., according to a report by Philippine News Agency.

In a press briefing on Monday held at Camp Crame, Quezon City, PNP chief Gen. Rodolfo Azurin Jr. also reported that a total of 1,952 drug suspects were arrested in 1,790 operations from Sept. 1 to 17.

The operations also resulted in the seizure of 67.8 kilograms of shabu, 194 kgs. of marijuana products, and 701,000 fully-grown marijuana plants.

In the same period, Azurin said the PNP has also arrested 3,142 wanted persons, including seven who are listed as most wanted with a reward offered for information leading to their arrest.

The PNP has also neutralized 13 organized crime groups with the arrest of 80 suspects and surrender of four criminal gang members, and confiscation of 13 firearms. No death was reported in these operations against criminal gangs.

He said the Directorate for Operations also recorded similarly significant results of police operations against carnapping, loose firearms, and environmental law violations in forestry and fisheries.

"For this month, the PNP posted 83 percent recovery efficiency for stolen motor vehicles and motorcycles. Of the 60 carnapping cases reported since September 1, the PNP recovered 50 of these stolen vehicles. To take away instruments of violence and crime from the hands of unauthorized persons, the PNP has accounted for 896 confiscated and surrendered loose firearms from 326 persons this month,” said Azurin.

Azurin added that the PNP arrested 25,722 persons in 4,708 separate operations against illegal gambling that resulted in the confiscation of PHP4.3 million in gambling bets and the filing of 3,005 cases.

“These aggressive operations will be sustained in the weeks ahead leading to the holiday season when we shall double our efforts in response to the exigency of the situation,” he said.

Azurin, meanwhile, announced the launch of the revitalized PNP KASIMBAYANAN program which stands for Kapulisan, Simbahan, at Pamayanan, a synergized and collaborative partnership between the PNP and the general public through the intervention and help of the religious sectors towards the goal of a holistic transformation that involves the PNP and the community.

Azurin said the PNP sees the altruistic influence of religion in the enrichment of the police organization’s finest culture and traditions of law enforcement as it inscribes into the hearts and minds of PNP members the purest principles of morality.

The event showcased the distribution and pinning of the KASIMBAYANAN button pins to PNP personnel and KASIMBAYANAN partners from the Department of the Interior and Local Government (DILG), Catholic Bishops' Conference of the Philippines (CBCP), Imam Council of the Philippines (ICPI), Philippine Council of Evangelical Churches of the Philippines, Inc. (PCECI), and Kaisa Para sa Kaunlaran, Inc. (KAISA)/Movement for Restoration of Peace and Order (MRPO) which symbolize awareness to the various communities that we in the police service and the people we serve have a vital role in contributing peace, order, and progress.

Further, the PNP jingle “Life is Beautiful” was introduced and was sung with fervor by all attendees.

“Let this beautiful aria resonate as a clamor of hope and as an unyielding instrument of unity that binds the gallant men and women of the Philippine National Police and all sectors of the community towards our dream for progress, as we address peace and security in our country with the utmost respect of human rights and highest regard to the rule of law,” said Azurin. 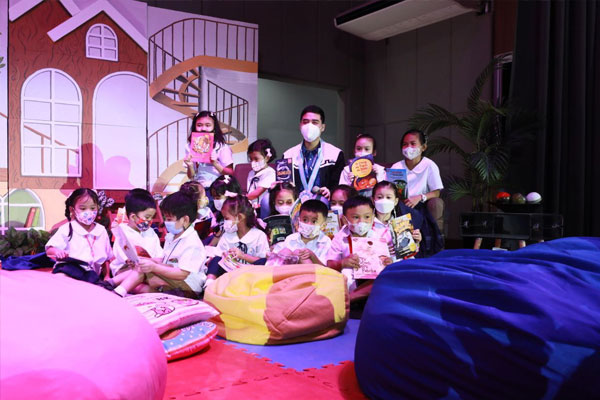 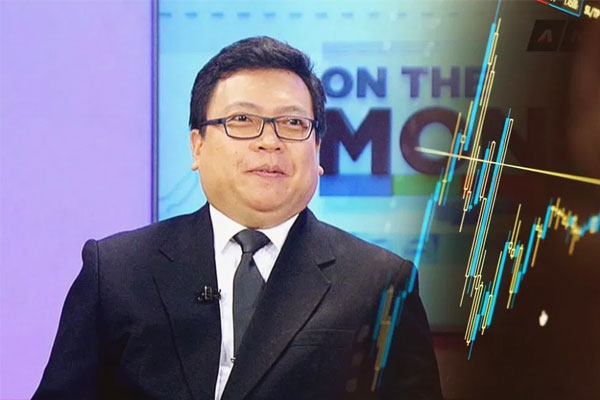 Measures on how the government will implement its fiscal program to further boost the economy’s recovery and improve the state’s fiscal health are key factors in addressing budget gap, an economist said in a report by Philippine News Agen... 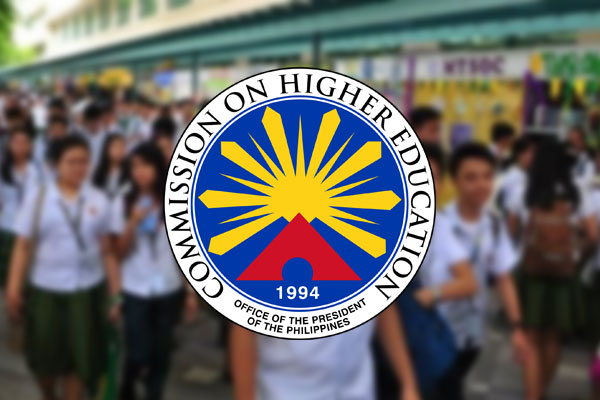 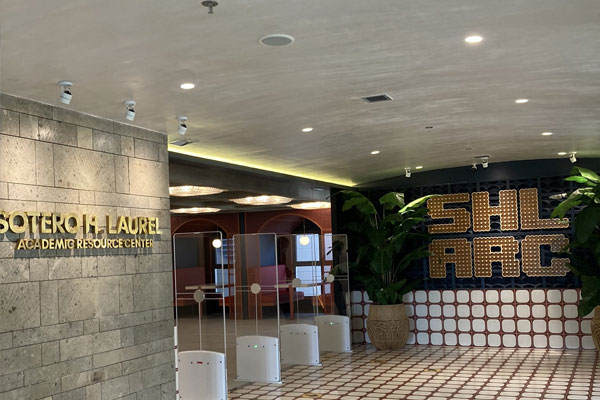