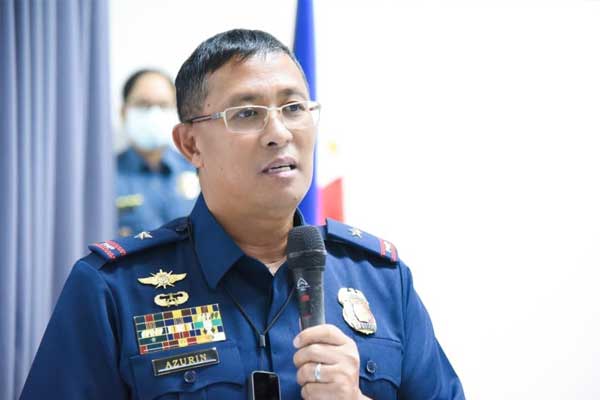 The Philippine National Police (PNP) on Friday called for a reassessment of the existing rules on the entry of foreign workers in Philippine Offshore Gaming Operators (POGOs), according to a report by Philippine News Agency.

"It is high time that we reassess, we reevaluate our policies on POGO employees entering the country. This is why we require that they should be given a national police clearance so we have a means to check who these Chinese nationals are and at the same time, we ensure that those entering the country are not criminals," Azurin said in a radio interview.

Azurin added that the status of these aliens must be regularly checked to determine whether their stay in the country is for lawful purposes.

“There must be a way to check whether they are already overstaying or their work permits are expired. Where do they stay? The village personnel and subdivision owners must always check how they are behaving,” Azurin said.

The PNP chief also cited the need for a reclassification of Chinese nationals of mixed races, citing the case of a Chinese-Malaysian kidnapping suspect who worked with a Filipino cohort in the Sept. 9 kidnapping of his compatriot.

"We will also be requiring that they secure a clearance from countries where they are coming from saying that they don't have criminal records there. We cannot just allow criminals to simply enter the country just because they are rich," he added.

On Thursday, the Criminal Investigation and Detection Group (CIDG) arrested several Chinese nationals and a Filipino cohort over accusations of kidnapping.

In a report released on Friday, the CIDG identified the suspects as Chui Qun, 28, a POGO staff, and Ernesto Cruz Jr., 42.

The operation stemmed from the complaint of a certain Jerry Go, a Chinese national who sought their help after his compatriot identified as Amy Dan Li was abducted in Pasay City on Sept. 14.

The CIDG said the suspects then contacted Go and demanded PHP2 million for her release.

Authorities launched a rescue and entrapment operation that resulted in the recovery and rescue of Li and the arrest of the suspects.

Recovered from the suspects were the ransom money, a .45-caliber pistol, and six rounds of live ammunition.

A follow-up operation was conducted by the CIDG after the Chinese suspect admitted that the money will be delivered to a POGO company located in Parañaque City.

This resulted in the arrest of three other Chinese nationals -- Yap Tiong Ee, Li Wei Xiong, and Li Xing -- who were positively identified by the victim.

The CIDG said the suspects are members of the “Zi Chinese” criminal group involved in the kidnapping and illegal detention activities operating in the southern part of Metro Manila.

Earlier on Thursday, CIDG members also arrested a Chinese national and his Filipina companion for alleged profiling and surveillance of prospective kidnap victims in Pampanga.

The suspects were aboard a blue sedan vehicle when intercepted by the CDC police.

Authorities saw a pistol grip in plain view beside the driver's seat of the vehicle, prompting them to conduct further questioning and investigation. The suspects were immediately arrested and taken to the Mabalacat City Police Station.

A search after the arrest yielded a 9mm Pistol, a magazine assembly with eight pieces of ammunition, an airsoft pistol and a handcuff.

The suspects now face charges in violation of RA 10591 or the Comprehensive Firearms and Ammunition Regulation Act. 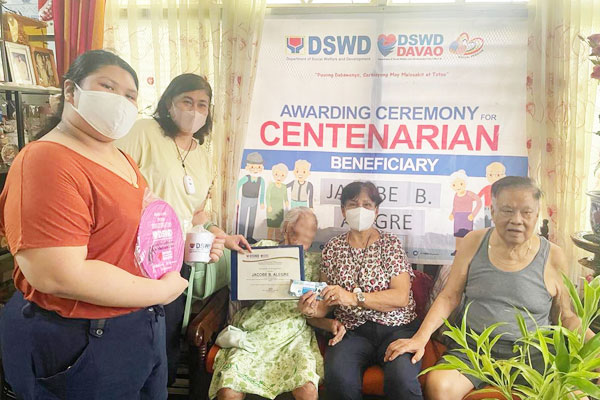 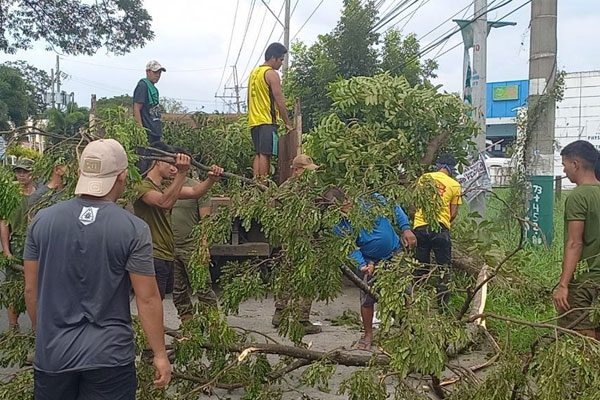 The number of individuals affected by Super Typhoon Karding has climbed to 911,404 or equivalent to 245,063 families in seven regions, the National Disaster Risk Reduction and Management Council (NDRRMC) said in a report by Philippine News Agenc... 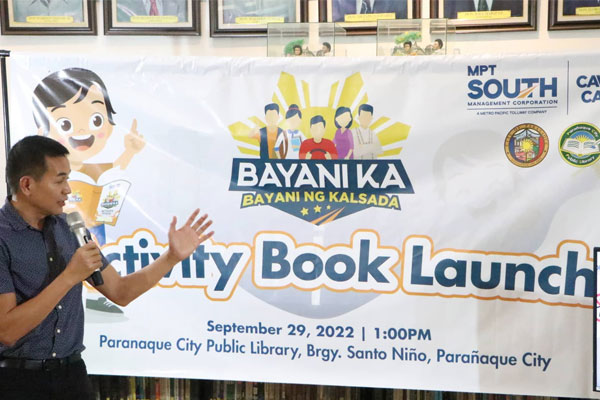 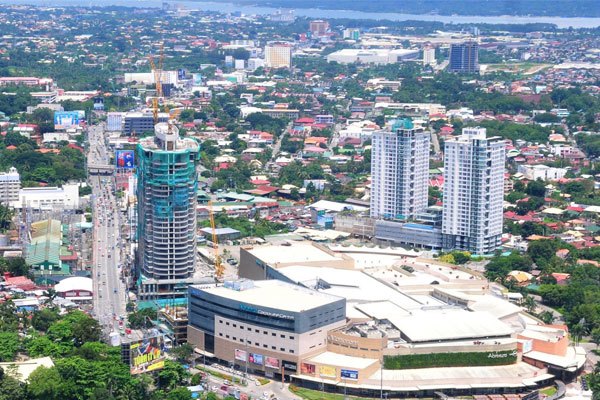 Peace education is not only about learning the culture of peace but also about having the right mindset and skills to defuse potentially violent conflict situations, an official said in a report by Philippine News Agency. In a statement, Office of t...