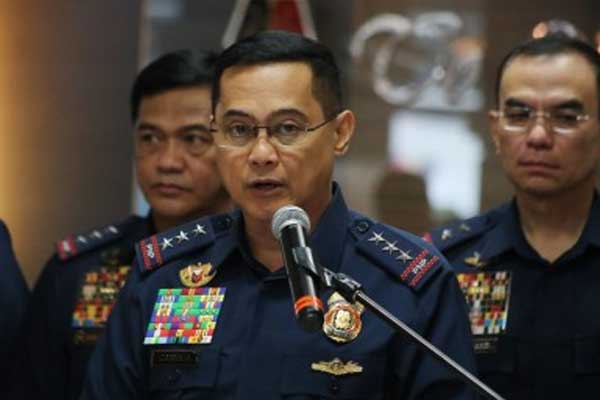 Philippine National Police (PNP) chief, Gen. Archie Gamboa the protesters and all police commanders and personnel responsible for the peaceful conduct of the fifth State of the Nation Address (SONA) of President Rodrigo Duterte.

Gamboa also lauded the move of protest organizers and progressive groups to hold other forms of activities instead of holding mass gatherings and rallies in compliance with protocols to curb the spread of the coronavirus disease 2019 (Covid-19).

“We would like also to commend the National Capital Region Police Office and Quezon City LGU for their preparations and well-coordinated efforts in observing maximum tolerance toward protesters who followed quarantine protocols set by the IATF (Inter-Agency Task Force,” Gamboa said in a media statement.

Under the guidelines of the Inter-Agency Task Force for the Management of Emerging Infectious Diseases (IATF-EID), holding of mass gathering of more than 10 people is prohibited.

Earlier, the Department of the Interior and Local Government (DILG) sent an advisory to the LGUs reminding them of the said prohibition based on the IATF-EID guidelines.

“As per our mandate, the PNP will enforce laws and protocols for the safety of all,” Gamboa added.

For this year’s SONA, the PNP monitored about 1,790 rallyists who strictly complied with the set time limit and peacefully dispersed in the areas of University of the Philippines (UP) Diliman, Commission on Human Rights main gate, Barugo Road (Caloocan City), Plaza Rizal in Naga City (Camarines Sur), Legazpi City (Albay), Freedom Park in Virac (Catanduanes), and in Baguio City. 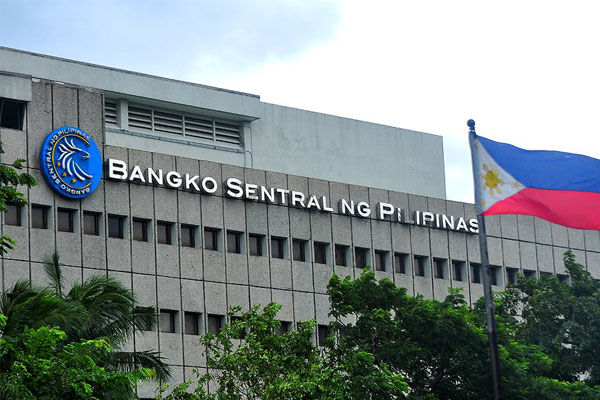 Bangko Sentral ng Pilipinas’ (BSP) executives are confident of having 70 percent of the adult population part of the formal financial system by 2023 after basic deposit accounts rose since the enhanced community quarantine.   In a virtual ... 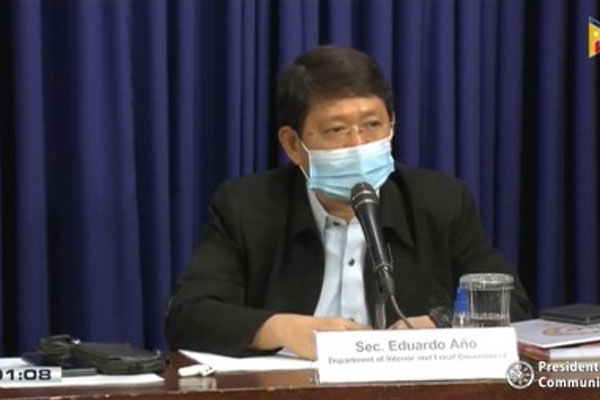 The processing period of permits for power infrastructure of telecommunications companies (telcos) will now be shortened to a maximum of 20 days, Interior Secretary Eduardo Año said on Friday. In a taped briefing with President Rodrigo Dutert... 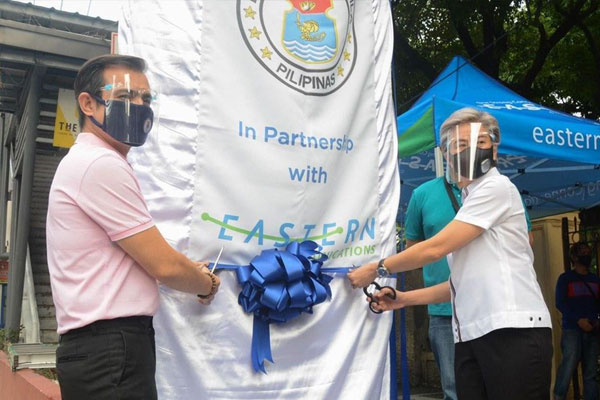 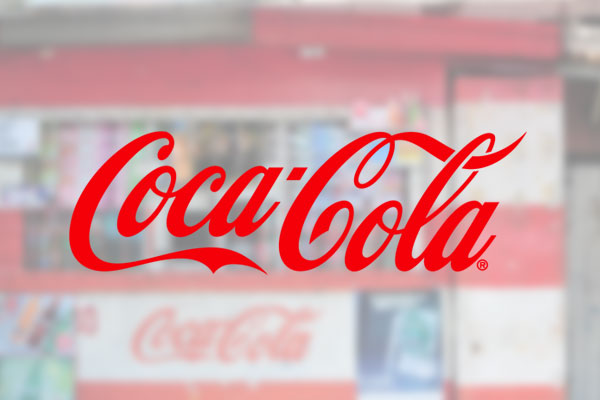