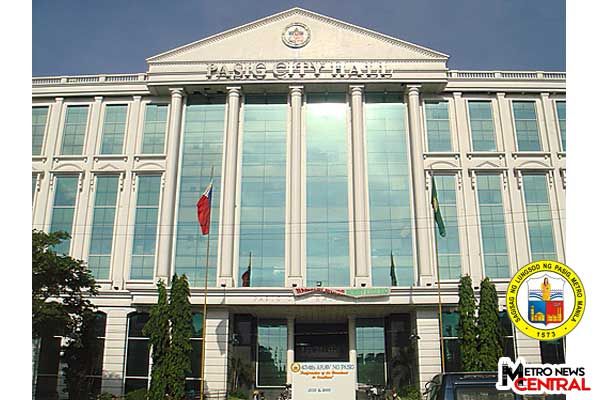 Incumbent Pasig City Mayor Vico Sotto said the city government has regularized over 2,000 of its employees and promoted more than 5,000 as his administration continues to provide a more effective public service to its constituents, according to a report by Manila Bulletin.

The city government has also given permanent employment to 440 casual employees who are mostly healthcare professionals.

Meanwhile, 5,783 employees have also been promoted by the city government and has given 152 job order employees with retirement benefits.

“Nung konsehal ako, lagi ko silang tinatanong, “Bakit puro contractual, casual, at job order ang empleyado natin? Bakit bakante ang 91 percent sa permanent plantilla positions ng city hall?” Ang sagot nila sa akin noon, wala daw qualified ma-regular, konti daw ang may eligibility… Pinag-aralan ko ito. Ginawa ko pang mini-thesis nung nag masters ko (When I was still a councilor, I always asked them “Why are all our employees contractual, casual, and job order only? Why is 91 percent of our permanent plantilla positions in the city hall vacant?” Their usual answer to me is that no one qualified for regularization and only a small number of employees are eligible for it. I have studied this and even made it a mini-thesis during my masters),” Sotto said.

The mayor explained that in three years, the city government has accomplished multiple feats that were said to be impossible before.

On Dec. 13, 2020, Sotto was cited by Defend Jobs Philippines for regularizing, promoting, and increasing the salary of thousands of employees.

The labor group said the action taken by Sotto should be emulated by other local government units.

“These good, decisive deeds of Mayor Vico Sotto in ensuring decent wage and secured jobs for their employees in Pasig City must be duplicated by all local government units,” Christian Lloyd Magsoy, Defend Jobs Philippines spokesperson, said in a statement.

“Mayor Sotto clearly delivered his message across that political patronage system in the bureaucracy must be set aside and the best interests of workers and employees must be on top of every local official’s priority,” he added.