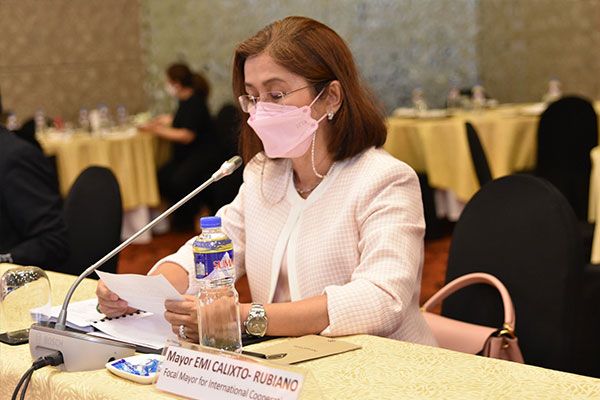 Pasay City Mayor Emi Calixto-Rubiano issued an executive order declaring a weeklong health break for all students, teaching and non-teaching personnel in all public and private academic institutions in the city from Jan. 15 to Jan. 22, according to a report by Manila Bulletin.

Based on Rubiano’s order, schools and academic institutions in the city were not spared as several school heads reported that a significant number of their teaching and non-teaching personnel and students are already afflicted with COVID-19.

The mayor said in order to protect them from the imminent threat and spread of COVID-19 and its Delta and Omicron variants, there is a need to give them a weeklong health break for self isolation.

Rubiano also emphasized the need to give students, teaching and non-teaching personnel a respite from physical and mental fatigue caused by the pandemic.

She said it will also afford them ample time in determining the much needed retooling of minimum public health protocols.

The mayor also directed all the concerned local government unit departments and the Pasay Department of Education (DepEd) to monitor the compliance to the order.