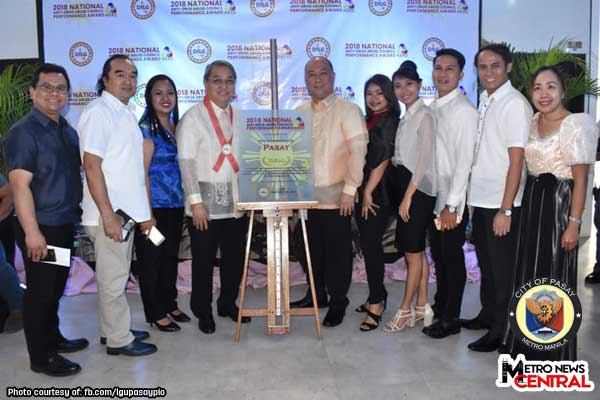 Pasay City Mayor Antonino Calixto received for the City Government the highly-esteemed Department of the Interior and Local Government’s Anti-Drug Abuse Council “Ideal” Performance Award 2018 as it achieved a high functionality rating based on the 2017 ADAC Performance Audit.

The award recognizes the exemplary efforts of Pasay, through its Anti-Drug Abuse Council, in “complementing the national government’s anti-illegal drug campaign and garnering a score between 85-99 functionality points during the conduct of the 2017 ADAC Performance Audit”.

The DILG ADAC Performance Award gives recognition to provincial, city or municipal Anti-Drug Abuse Council that have “exceptionally performed” their duties and responsibilities in planning and implementing anti-illegal drug programs, projects and activities in their respective jurisdiction.

Pasay is one of the 11 LGU’s out of the 17 cities and municipalities in Metro Manila given the award. 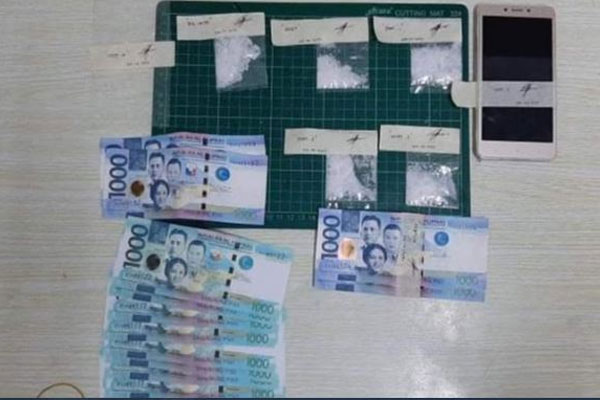 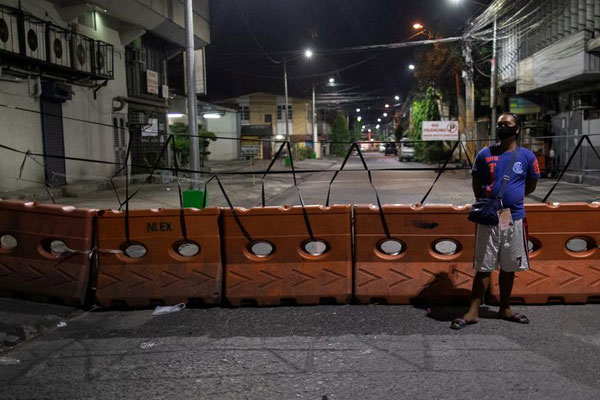 Pasay City has extended the extreme community quarantine (EXCQ) in Barangay 183 which recorded the most Covid-19 positive cases. The City Health Office reported seven confirmed cases in the territorial jurisdiction of Barangay 183. During the effec...