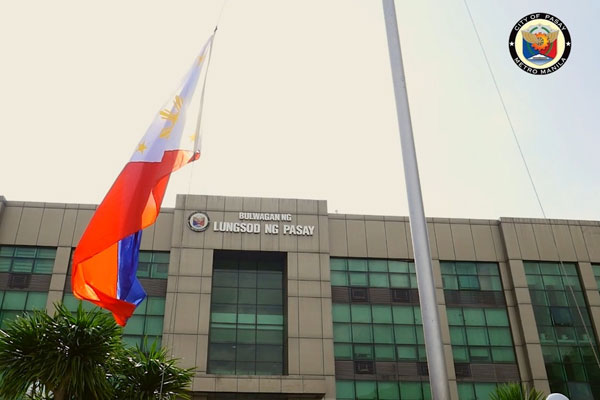 The Pasay City government is collecting the biometric data of residents for the issuance of the “Electronic Mamamayan Identification Card” which can be used as a valid government-issued ID and an e-wallet for the distribution of financial aid, according to a report by Manila Bulletin.

Mayor Emi Calixto-Rubiano said the registration for the “Electronic Mamamayan Identification Card” started on June 17 at the Cuneta Astrodome.

Rubiano called on all barangay captains in the city’s 201 barangays to visit Cuneta Astrodome to register. She said the registration will continue from June 21 to 23.

The mayor explained the city government will also use the electronic ID card for the distribution of financial assistance coming from the government such as the social pension and birthday gift for the senior citizens.

Rubiano said the “Electronic Mamamayan Identification Card” was launched in May 2021 which served as the database for the city’s Covid-19 vaccination program schedule.

The mayor told the Pasay City residents to take part in the initiative by registering at https://pasayemi.ph for the Electronic Mamamayan ID.