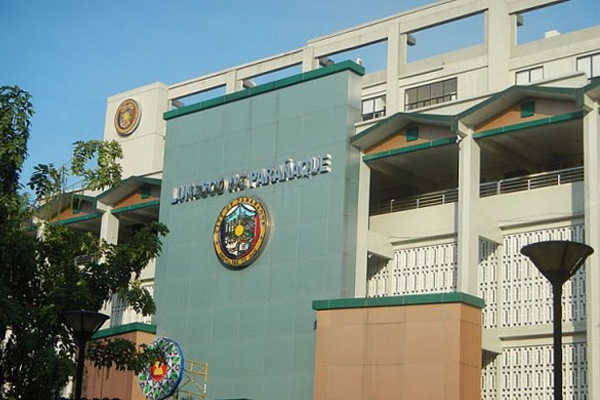 Mayor Edwin Olivarez said that the arrested suspects violated the city’s ordinances and laws during this time of crisis because of the coronavirus disease 2019 (COVID-19) pandemic.

Olivarez wanted the arrested Chinese nationals never be allowed to return and be banned from the city.

Furious with the discovery of the illegal online gaming operation, Olivarez said that they “tarnished the image of the city.”

He also ordered the investigation of the possible connivance of barangay officials and the gaming operators.

Both the Chinese and Filipino operators would be facing several charges, including operating without work or business permits, illegal assembly in violation of the city’s ordinances on the enhanced community quarantine (ECQ), illegal gambling, and telecommunications fraud.

The police also recovered 73 Chinese passports. They are now determining whether some were duplicates or belonged to those who were not in the house during the raid. 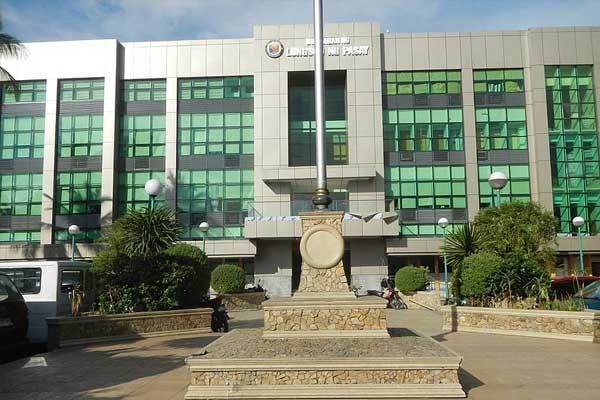