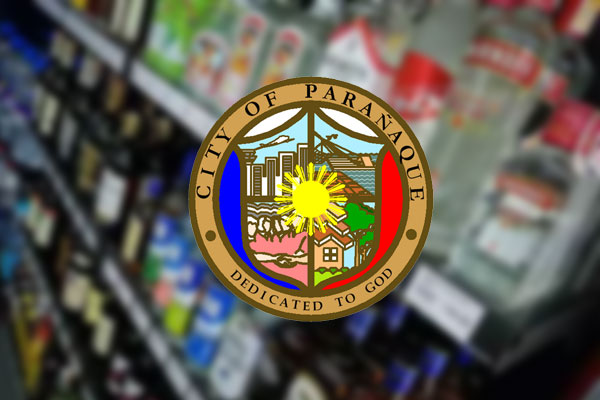 Parañaque City issued a public advisory on September 9 on the implementation of a modified liquor ban up to September 30 in the city, according to a report by Manila Bulletin.

Mayor Edwin Olivarez said under the modified liquor ban, the city will allow the selling of liquor and other alcoholic beverages from 10 a.m. to 6 p.m.

However, Olivarez said, the serving of liquor and other alcoholic beverages shall remain prohibited in all establishments to avoid gatherings.

Olivarez said the city government imposed a liquor ban on August 2 or four days before the NCR was placed under the enhanced community quarantine on August 6 to 20.

The Business Permit and Licensing Office (BPLO), headed by Atty. Melanie Soriano-Malaya, was ordered to check on all business establishments around the city to ensure that they are following the imposition of the liquor ban.