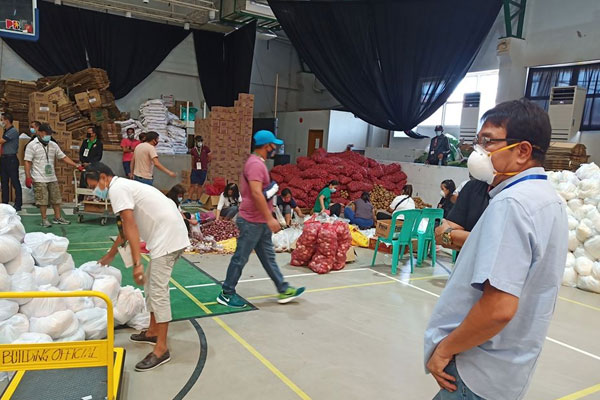 Mayor Edwin Olivarez asked the city residents to be patient because the city government will continue with the distribution of the family food packs.

Olivarez said that they are already encountering supply problems because their supplies is no longer regular and the city’s general services office is already fanning out to other areas to buy the basic commodities.

He told the city residents that frontliners volunteers were already working round the clock in repacking the family food packs.

The mayor also said that the city government is preparing the cash vouchers for the jeepney and SUV drivers living in the city.

He said that the cash vouchers and food packs for the senior citizens and the persons with disability (PWD’s) will be delivered to them personally.