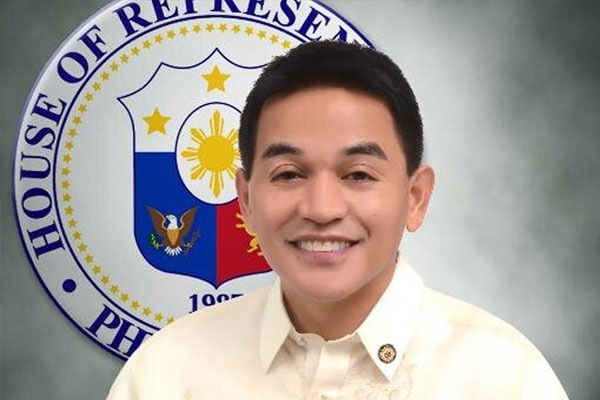 Parañaque mayor-elect Eric L. Olivarez vowed that his administration will expand and broaden the socio-economic and health services programs that was started by his elder brother, Mayor Edwin Olivarez, nine years ago, according to a report by Manila Bulletin.

“I will continue the substantial and admirable infrastructure projects, health and economic upliftment programs of my brother, Edwin, who was the city’s chief executive for three consecutive terms,” Eric said.

The younger Olivarez revealed he will focus on health programs starting with the improvement of health centers in the city’s 16 barangays that will provide high quality and patient-centered services.

“These services are centered around making health care accessible to rich or poor families residing in our city,” the mayor-elect said.

He said they will also acquire new and latest hospital equipment and improve the facilities of the two city-financed hospitals that were both projects of the elder Olivarez four years ago.

The first-time mayor said that his administration will continue the implementation of the Prevent-Detect-Isolate-Treat-Reintegrate (PDITR) in response to Covid -19 and city’s action plan towards new normal.

Olivarez explained that they will implement quarantine restrictions and measures and minimum public health standards even in evacuation centers as active COVID cases in Paranaque have increased the past weeks.