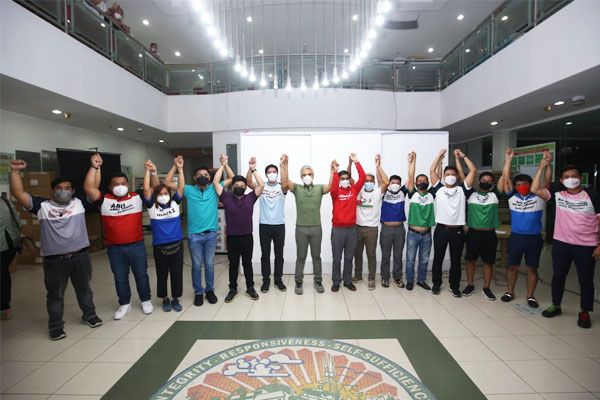 The Commission on Election City Board of Canvassers proclaimed Tuesday at 4:05 a.m. the newly-elected congressman, mayor, vice mayor and councilors of the city.

Mayor Tiangco, together with the congressman and the rest of Partido Navoteño, addressed constituents through Facebook Live following their proclamation.

The brothers expressed their gratitude and pledge to continue their brand of service and governance.