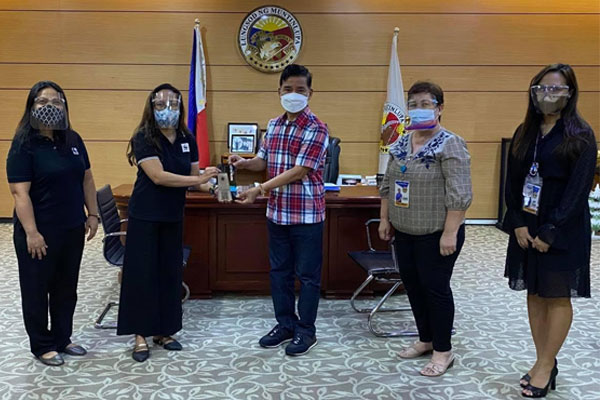 WWF Philippines Head of Climate & Energy Programme Atty. Angela Consuelo Ibay (2nd from left) confers a plaque of appreciation to Mayor Jaime Fresnedi (center) on Tuesday for the city’s active participation as one of the country’s representatives and finalists in the WWF We Love Cities Campaign.

Muntinlupa is among the 58 cities from 27 countries to have qualified in the campaign which aims to raise awareness for the sustainability progress being made in cities, give the general public an opportunity to submit suggestions to decision makers, and strengthen public - decision makers’ cooperation. 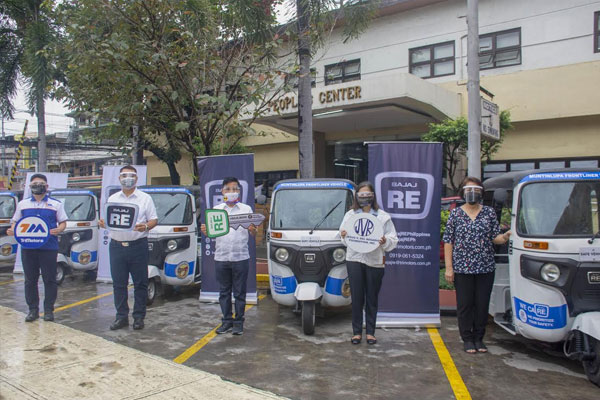