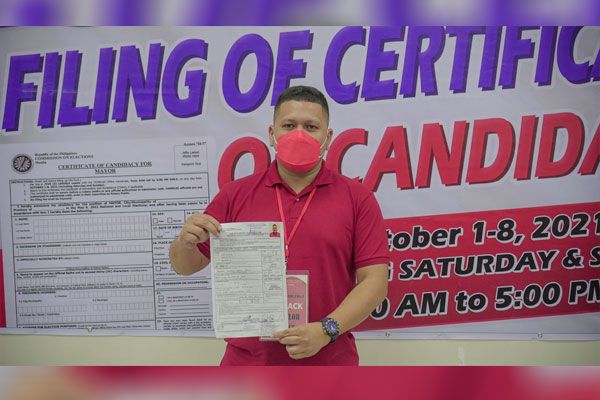 Big Mack Arciaga officially joined the race for councilor for District 1 on Friday, together with mayoral candidate Red Mariñas and Team Red, his official running mates.

Arciaga, 34, who has been involved with the efforts of different private organizations in helping the community of Muntinlupa, said that he wanted to be of greater service for his constituents, who are now facing difficulties in getting assistance from the Muntinlupa Government.

Arciaga will face eight other candidates who have made their councilor runs official.