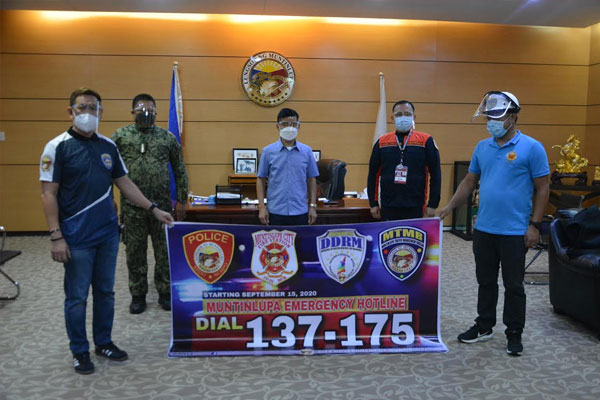 Starting September 15, Muntinlupa City residents will only need to dial one hotline number for their various emergency concerns.

Mayor Jaime Fresnedi urged the public to save the city’s hotline in their phones or in their homes to easily access the emergency service.

The local exec hoped that through the centralized emergency hotline, responses of the city’s departments will be delivered in a more effective, quick and coordinated manner.

“The launching of Muntinlupa’s Emergency Hotline 137-175 is very timely especially that we are in a pandemic and enter the rainy season where cases of road accidents increase. The local government hopes to provide a quick response system that will immediately address and respond to the public’s emergency concerns,” Fresnedi said. 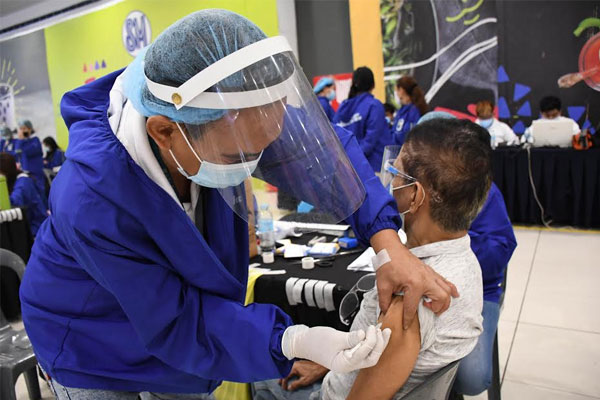 Muntinlupa City resumed the vaccination of people belonging to the A4 priority group, or essential workers, and is now allowing walk-ins subject to the availability of spare vaccines, according to a report by Manila Bulletin. According to the Muntin... 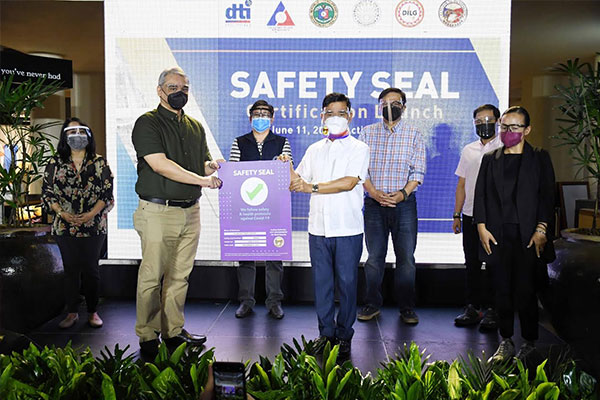 Following the launching of Safety Seal Certification Program in Muntinlupa, the local government has granted the seal to major malls and commercial establishments who are compliant with minimum public health standards (MPHS) set by the national gover...