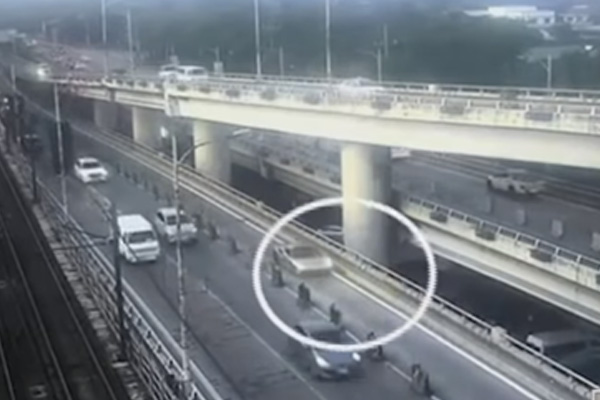 Photo courtesy of: MMDA Metro Base

A motorist in a sports car who used EDSA's bus lane was fined only P150 instead of P1,150 after he made the excuse that he was from the province and not used to Metro Manila's main thoroughfare.

According to "24 Oras," the 26-year-old driver was fined P150 for disregarding traffic signs instead of P1,150 for using the bus lane.

The sports car was caught on video on Saturday using the bus-only lane on the southbound side of the Ortigas flyover despite the lack of traffic—and then following an ambulance in the same lane near SM Megamall.

Authorities flagged down the driver in Guadalupe.

According to Metropolitan Manila Development Authority (MMDA) spokesperson Celine Pialago, the driver's excuse would have been understandable when the policy was first implemented.

Pialago said that the violation on the ticket cannot be changed.

The MMDA has repeatedly said that only city buses, ambulances, and emergency government vehicles may use the EDSA bus way.

Makati City is set to launch a community vaccination drive against flu and pneumonia on Aug. 12 in Barangay Pembo at 8 a.m. The Makati Health Department (MHD) said residents will receive trivalent flu shots that cover three strains of influenza... 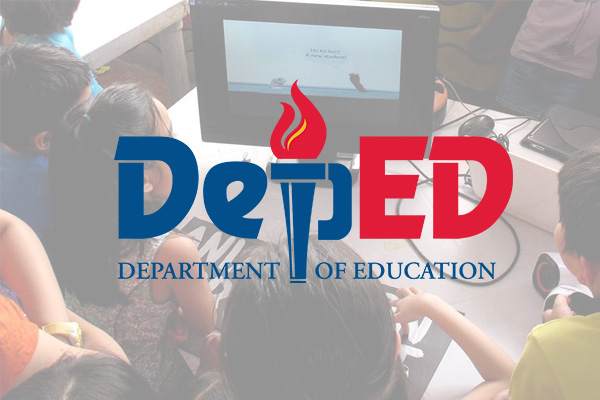 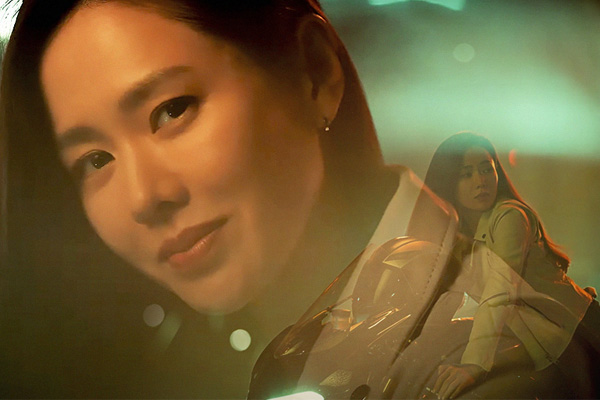 Smart taps ‘Crash Landing on You’ stars as endorsers

Telco giant Smart Communications, making a case for the might of its services, recently unveiled South Korean actress and “Crash Landing on You” star Son Ye Jin as the face of Smart Signature, their own postpaid brand of mobile services. ... 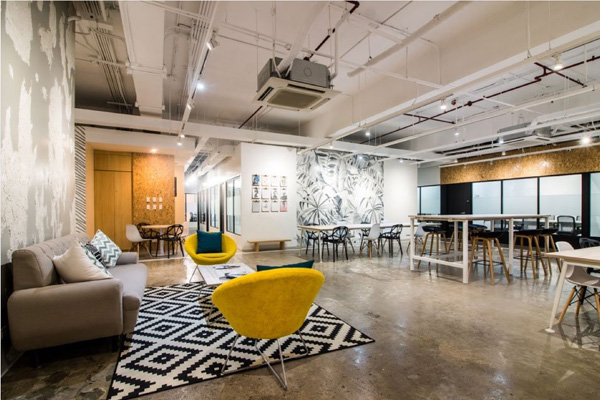 The COVID-19 pandemic has sent vacancies in Metro Manila’s office spaces rising and rental rates falling in the second quarter this year despite no new office building completion for the period. KMC Savill’s latest Office Briefing for 2n...

Parañaque City Mayor Edwin Olivarez called on city residents to continue practicing discipline to help the city government in the fight against the spread of the coronavirus disease (COVID-19), especially after the city was commended as &ldquo...