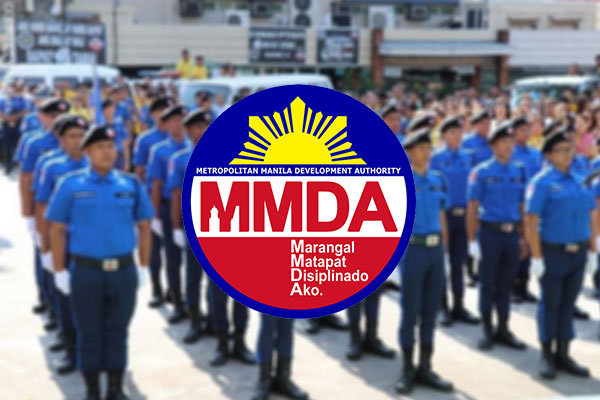 The Metropolitan Manila Development Authority (MMDA) said it is fully prepared to respond to emergency situations as Typhoon Tisoy approaches.

“We are 100-percent prepared for Typhoon Tisoy. As a matter of fact, we have already activated the four quadrants in the metro to facilitate a more efficient response when emergency situations arise during typhoon,” MMDA General Manager Jojo Garcia said in a press briefing.

– East Quadrant: Marikina and Pasig; and

“Our rescue personnel are on standby to respond to any emergency situation,” he said.

Garcia noted that all pumping stations in Metro Manila are functional.

“As of now, the MMDA has 61 pumping stations all over Metro Manila. These water pumps are expected to help alleviate flooding,” Garcia said.

He noted that the agency is in close coordination with the Metro Manila Disaster Risk Reduction and Management Council (MMDRRMC) and local government units.

Present at the briefing were representatives from the Department of Interior and Local Government, Department of Public Works and Highways, Department of Social Welfare and Development, National Capital Region Police Office, and Philippine Coast Guard. 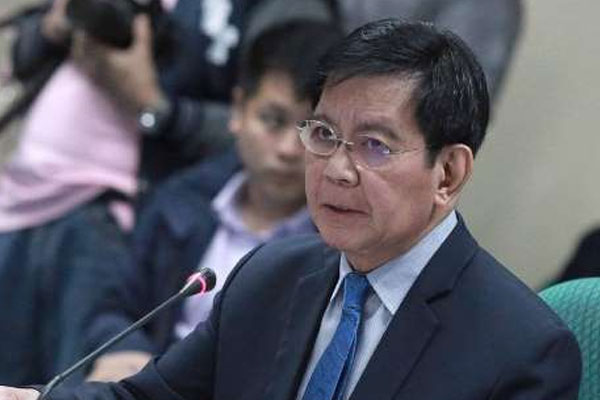 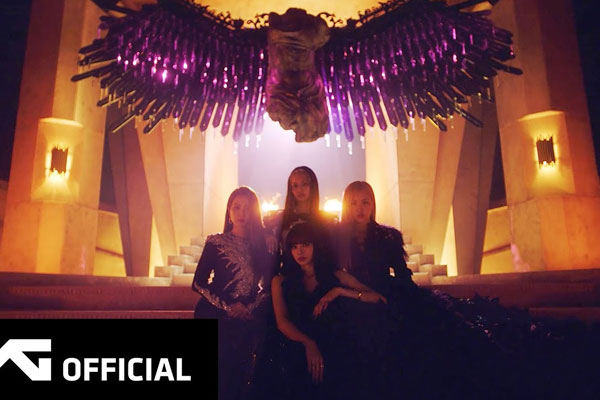 Blackpink's "How You Like That" music video has garnered a whopping 86.3 million views within just 24 hours. According to a report on Variety, the video set a new record for the biggest-ever YouTube premiere with 1.66 million "pea... 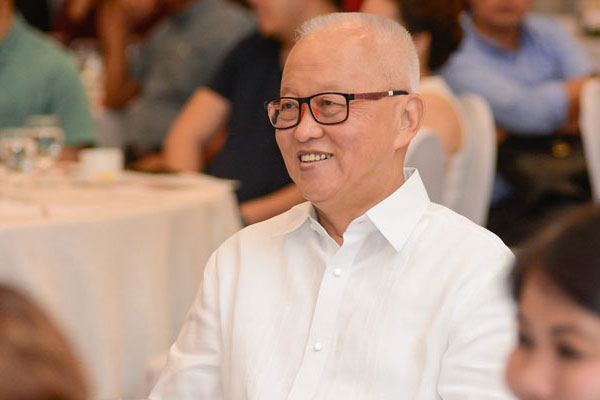 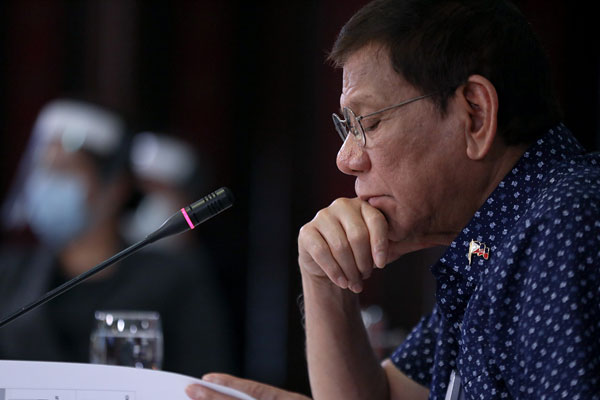 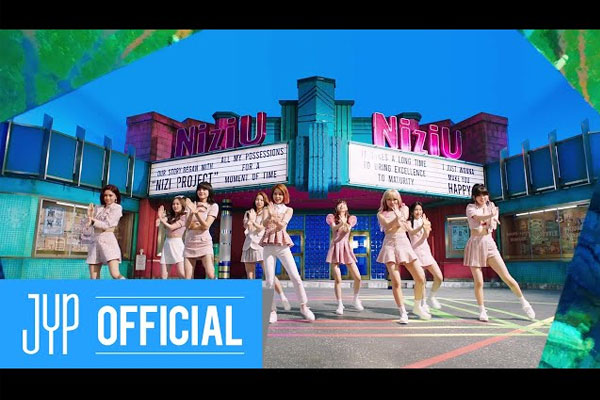 A new Japanese girl group called “NiziU” has released a music video for their feel-good song “Make You Happy.” Formed by K-pop superstar-maker JYP Entertainment, the nine-member idol group is composed of members who speak Jap...