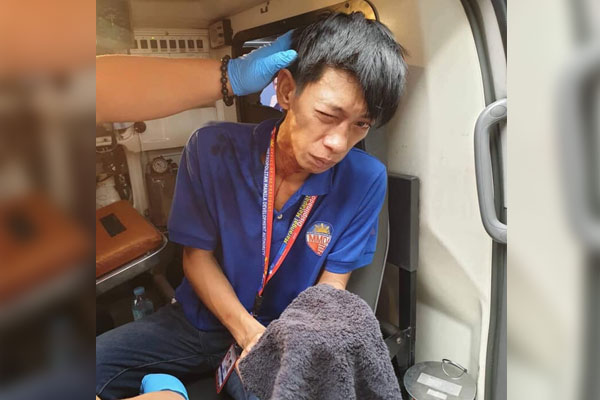 A bus driver and his aide reportedly assaulted a personnel of the Metropolitan Manila Development Authority (MMDA).

MMDA spokesperson, Assistant Secretary Celine Pialago said Arvin Gabay, a member of the MMDA’s Sidewalk Clearing Operations Group (SCOG), was part of a force multiplier group against overstaying buses in loading and unloading areas at the northbound side of Edsa-Ortigas when he was assaulted.

Pialago said Gabay confronted Harold Dave Reyes, driver of a Diamond Star bus with license plate UW 374, for overstaying in a loading and unloading zone. This angered Reyes and his conductor, Rolly Sambayon, resulting in an altercation.

“Sinita ang driver dahil overstaying na sila. Nagalit ang kunduktor, kaya pinagtulungan bugbugin. Reported sa atin ng 8:20 ng umaga (The driver was confronted for overstaying, which led to a joint assault by the driver and the conductor. This was reported to us at 8:20 a.m.),” she said.

In a radio interview over DZMM, MMDA Edsa traffic operations officer Jeffrey Torres said Gabay was performing his duties in a loading bay beside Robinsons Galleria along Edsa when the dispute occurred and he was beaten up.

An MMDA ambulance brought Gabay to the Medical City hospital in Ortigas.

On Gabay’s condition following the incident, Pialago said he was “conscious pero duguan ang ulo (but was bloodied from a head wound).”

Torres said the suspects would initially be charged with obstruction and for driving without a license, aside from other charges related to the assault. 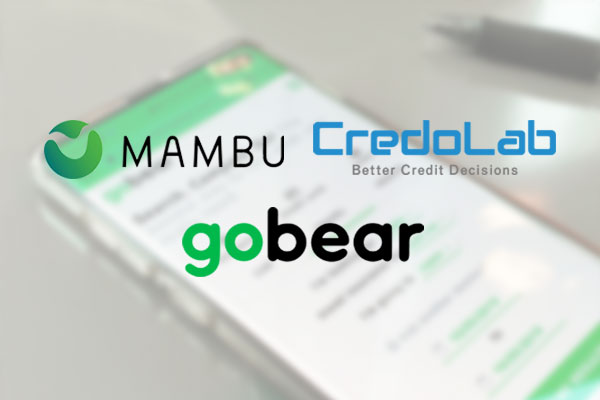 GoBear teams up with Mambu and CredoLab

GoBear, Asia’s leading financial services platform, will partner with Mambu, the market-leading cloud banking platform, and CredoLab, the largest provider of alternative credit scores based on smartphone metadata in Southeast Asia, as the compa... 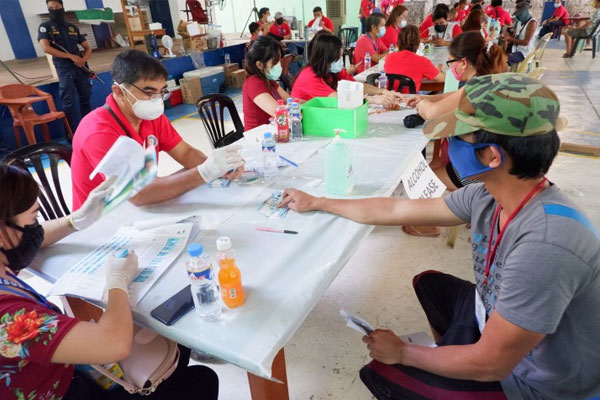 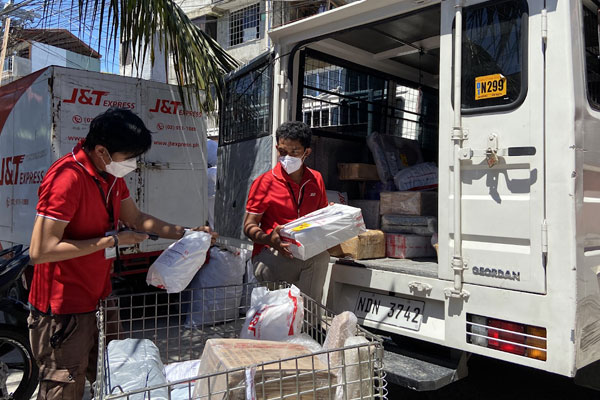