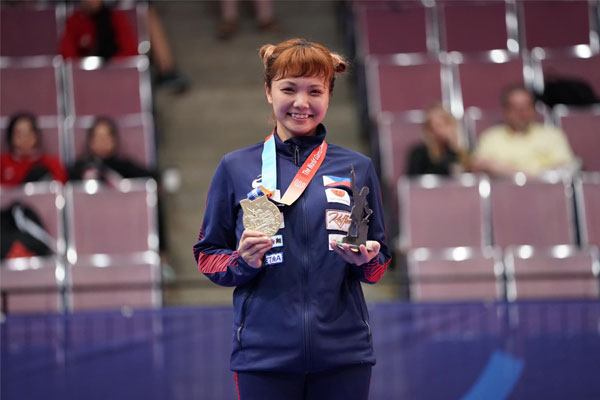 World Games champion Junna Tsukii is looking forward to a podium finish in the Asian Championships this year, according to a report by Philippine News Agency.

The Filipino-Japanese karateka will banner Team Philippines on December 16 to 20 in Tashkent, Uzbekistan.

"It would be nice to get a medal. But first, I have to sharpen my skill in preparation for the tournament," Tsukii, who turned 31 on Friday, said in an interview

Last year, she bagged a silver medal when the tournament was held in Kazakhstan.

In July this year, she made history by becoming the second Filipino gold medal winner at the World Games, winning in the women's kumite minus 50-kg category.

The other was Carlo Biado, who ruled the men's 9-ball of billiards at the 2017 edition held in Wroclaw, Poland.

"I proved to myself that with strong faith and love, nothing is impossible. I am proud of myself," said the World No. 6 Tsukii, who trained under Olympic and world champion coach Roksanda Atanasov in Arandelovac, Serbia to prepare for the World Games.

"Winning gave me confidence that what I have believed in was right and I am really happy that the people who supported me are happy," shared Tsukii. "But I am not satisfied with the gold medal because my career is still going on."

In her next tournament, which was the fourth and final leg of the Premier League in Baku, Azerbaijan three weeks ago, she was beaten in the first round by Ariadna Panchuk of Ukraine, 0-3.

She was disappointed but just charged it to experience.

"I learn from each loss and it motivates me to train even harder," she said.

Her tournament calendar next year include the Southeast Asian (SEA) Games in Cambodia, Asian Games in China and the World Championships.

"The goal is to perform well in these tournaments so I will be making a training plan to achieve that," said Tsukii, who has been competing in the Premier League since February 2019.

She won in Cairo, Egypt and Lisbon, Portugal in 2021 and finished third in Paris, France and Santiago, Chile in 2020.

"This year, I have about eight tournaments but last year, I also competed in Series A, so I average about 12 to 14 per year," she added.

Tsukii was born in Pasay City to a Japanese father and a Filipino mother.

When she moved to the Philippines in 2017, she practiced singing the Philippine national anthem by playing it over and over on YouTube and writing and reading the words out loud.

“I even had my mom check me sing it over videophone,” she said.

Some questioned why she left Japan.

“My love for the Philippines and karate is true. My biggest dream was to see the Philippine flag at the highest point in the world and sing the national anthem. Is it strange for other people to think so, since I grew up in Japan? But I am just really happy to be able to represent the Philippines,” she said. 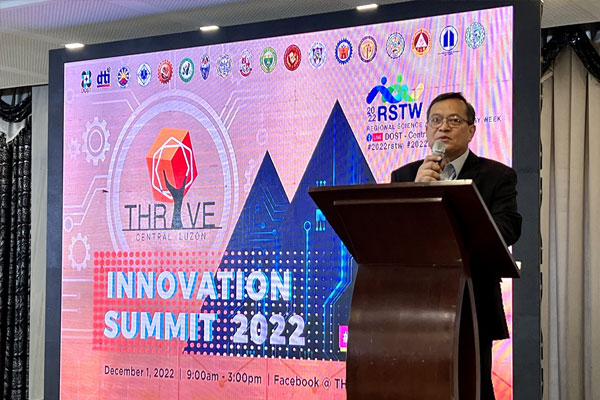 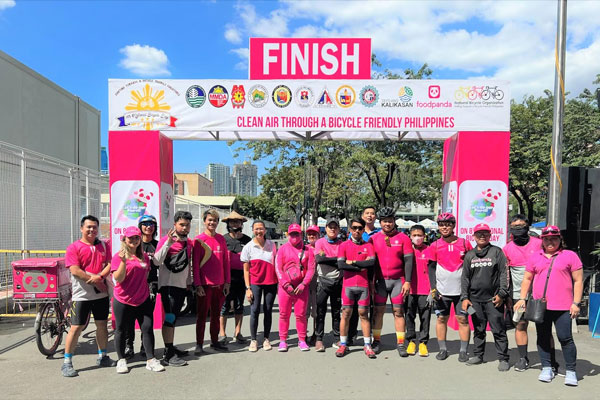 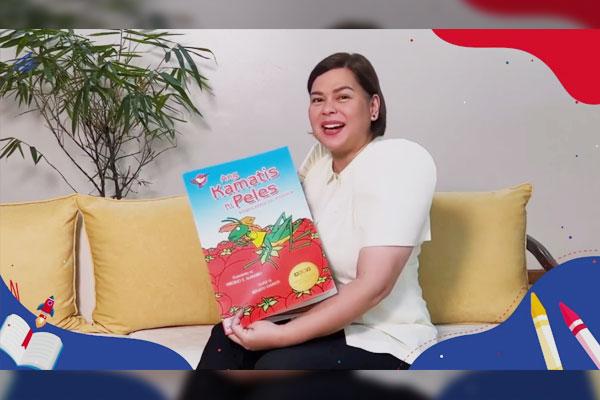 Vice President and Education Secretary Sara Duterte on Monday emphasized the importance of reading that could help push the country’s learning recovery program as she led the celebration of National Reading Day, according to a report by Ph... 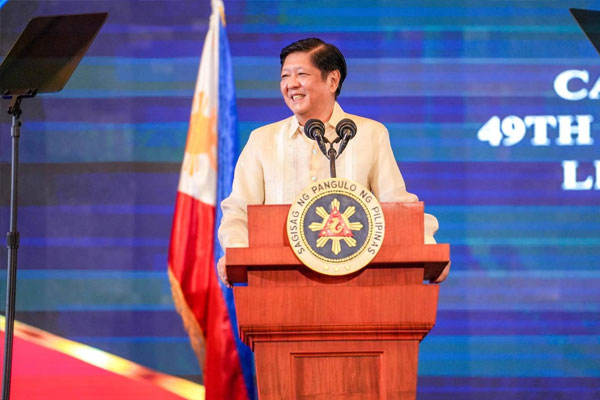