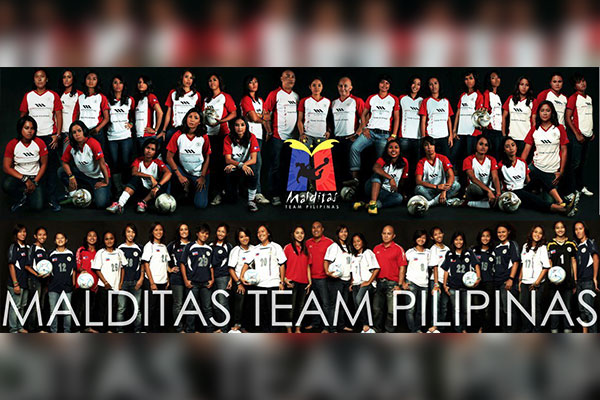 The Philippine Football Federation (PFF) has unveiled the women's national team that will vie for a spot in next year's AFC Women's Asian Cup through the qualifying rounds starting this weekend, according to a report by Philippine News Agency.

Palacios has been named the Malditas' skippers, while Ford will be the co-captain.

Three players from the Malditas' 2018 AFC Women's Asian Cup squad are making their way back in defender Ryley Bugay and midfielders Tahnai Annis and Jessica Miclat.

Sara's sister Anicka, who last played for the Malditas in the 2018 AFF Women's Championship, is also making a comeback along with defender Sofia Harrison.

Rocelle Mendano, who played in the 2019 AFF Women's Championship, has also been called up.

Meanwhile, two players from the Malditas' under-16 squad are called up to the senior team, namely striker Arianna LePage and goalkeeper Isabelle Mapanao.

The team, coached by returning Malditas tactician Marlon Maro, is already in Tashkent ahead of its showdown against Nepal on Saturday and Hong Kong the following Friday.

The team that will end up on top of their group will join defending champion Japan, 2018 runner-up Australia, third placer China, and incoming host India in the AFC Women's Asian Cup along with seven other teams from the qualifiers from Jan. 20-Feb. 6, 2022.

The top five teams from the AFC Women's Asian Cup will qualify for the 2023 FIFA Women's World Cup, but if co-host Australia enters the Top 5, the sixth-placed team will get a spot too. 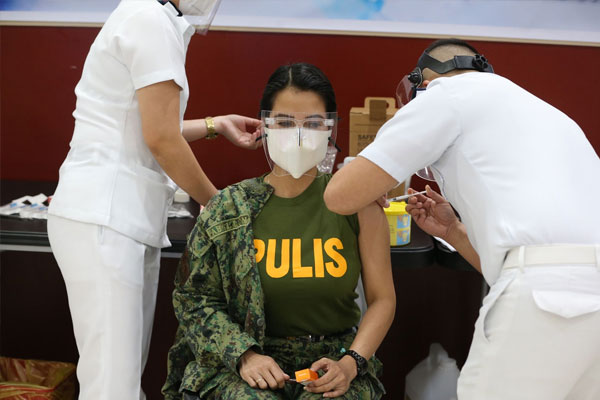 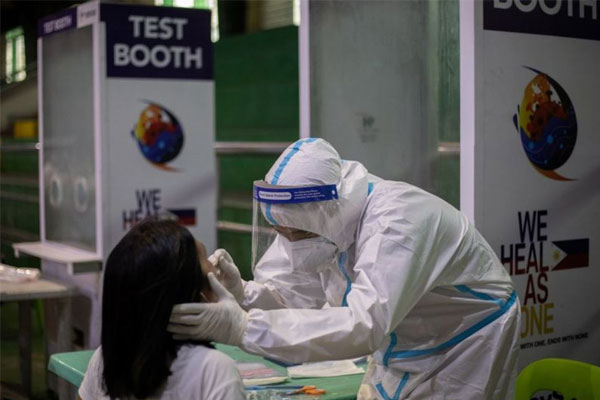