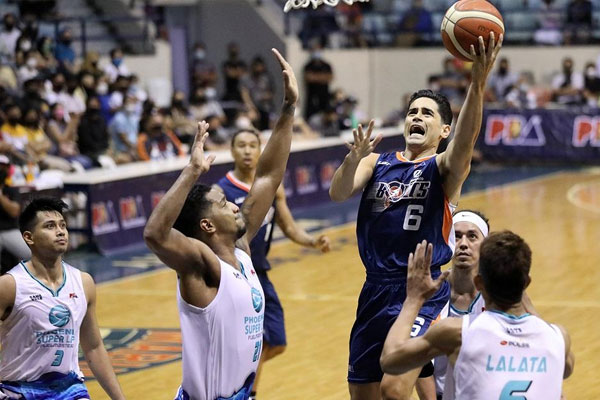 Meralco Bolts put up a monster second half rally to frustrate Phoenix Super LPG Fuelmasters, 109-98, in the 2022 PBA Philippine Cup on Saturday, according to a report by GMA News.

The Bolts trailed by as many as 16 points in the third quarter, 61-77, after a Jason Perkins triple. But Meralso turned things around as veteran big man Reynel Hugnatan led a furious 15-2 run to close out the frame behind by just four, 75-79.

Bolts continued taking charge in the final frame as back-to-back baskets by Chris Banchero gave the Bolts back the cushion, 83-81. Crucial buckets from Chris Newsome then handed Meralco a 99-92 advantage late in the fourth.

Another basket from Newsome and a three-pointer by a scorching Hugnatan made it a 104-92 affair in favor of the Bolts. Phoenix never recovered from that point as the Bolts cruised to their first win of the season.

Hugnatan was spark off the bench with 17 points to go along with three rebounds and two assists, while Newsome poured in 21 markers, seven boards, and seven dimes.

Aaron Black was also huge, chipping in 19 points while Allein Maliksi chimed in with 15 markers.

Perkins, meanwhile, led Phoenix as he carved a game-high 28 points, 19 of which he notched in the first half, to go with five rebounds and two dimes but those were not enough as Fuel Masters sank to 0-2.