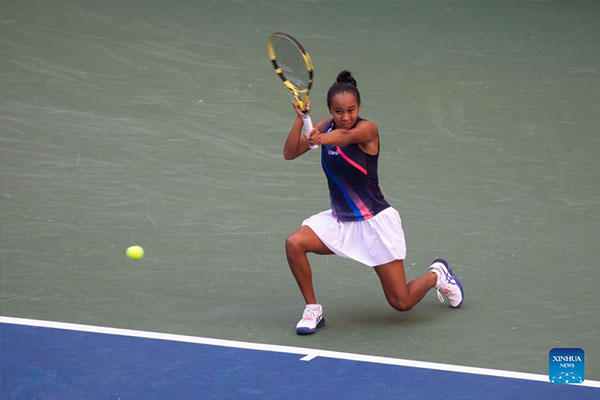 Filipino-Canadian tennis player Leylah Fernandez qualified Tuesday for her first Grand Slam semifinals as the 19-year-old's dream run continued at the 2021 US Open, according to a report by Philippine News Agency.

Fernandez will face Czech Barbora Krejcikova or world No. 2 Aryna Sabalenka of Belarus in the semifinals.

Meanwhile, in the men's singles, Russian second seed Daniil Medvedev qualified for the semifinal phase in the US Open. 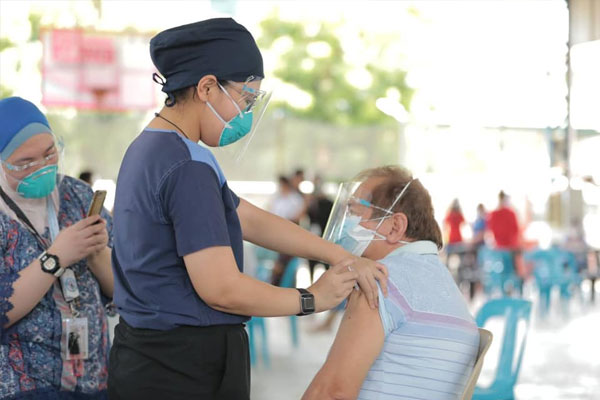