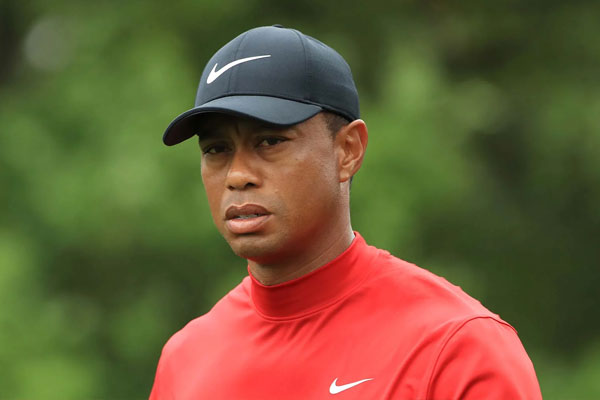 Golf legend Tiger Woods suffered serious leg injuries and was trapped but conscious when emergency responders reached the scene of his one-vehicle rollover crash on a stretch of California road known for speeding and accidents, authorities said in a report by CNN.

Woods, 45, was driving shortly after 7 a.m. PT in Rancho Palos Verdes, near Los Angeles, when the SUV he was using crossed a median and went across two lanes of road before hitting a curb, hitting a tree and landing on its side off the roadway in the brush.

A Los Angeles County sheriff's deputy who was the first to arrive said he found Woods still in the driver's seat, wearing his seatbelt, and that the golfer was able to tell him his name was Tiger.

The 15-time major champion was lucid and calm, but potentially in shock, and didn't seem to be concerned with his injuries at the time, Deputy Carlos Gonzalez said.

Firefighters used a pry bar and an ax to extricate the golfer, who this past weekend hosted a PGA Tour event in the area but didn't play because of a recent back surgery. They put Woods in a neck collar and on a backboard and took him to the hospital in stable condition with serious injuries to both legs, Los Angeles County Fire Chief Daryl Osby told reporters.

Woods' agent, Mark Steinberg, said the golfer was in surgery with multiple injuries, according to Golf Digest.

How the crash happened

The crash, which destroyed the front of the Genesis SUV courtesy vehicle, could have been fatal, but the airbags and seatbelts helped Woods survive, Gonzalez and Sheriff Alex Villanueva said.

The sheriff said he thinks Woods was traveling at a high rate of speed down a hilly part of the road when the crash occurred.

There were no skid marks or other indications of braking, Villanueva added.

Villanueva said that section of road is "downhill on a curve," and he and Gonzalez said the area is known as a trouble spot for speeding and accidents.

Deputies responding to Woods saw no evidence of impairment, Villanueva said, and they didn't ask hospital officials to take a blood draw, he said.

A Los Angeles law enforcement source told CNN that no field sobriety test was administered because of the seriousness of Woods' injuries.

A tweet from the sheriff's department earlier said rescuers used the Jaws of Life to get Woods out of the vehicle, but Osby said firefighters in fact used a tool for prying and an ax to remove the windshield and free Woods.

Woods was taken to Harbor-UCLA Medical Center, a trauma center. CNN has reached out to the hospital for his condition.

The sheriff's department said Woods was the only occupant of the car.

Another car, not involved in the initial rollover incident, stopped after the crash and was rear-ended, according to Los Angeles County PIO Henry Narvaez.

Woods, who has won a record-tying 82 PGA Tour events, underwent a back operation for the fifth time in his career earlier this year.

Woods told CBS sportscaster Jim Nantz in video posted Sunday on the PGA Tour's Twitter feed that he was "feeling fine" but a "little bit stiff" after his most recent procedure. He said he was scheduled to get one more MRI.

Woods previously had back surgery -- a spinal fusion -- in 2017 and made his return almost a year later. He went on to launch a remarkable comeback, winning the Masters in 2019.

Any progress last year was hampered by yet another back injury and the pandemic, which heavily disrupted the golf calendar.

"We have been made aware of Tiger Woods' car accident today. We are awaiting further information when he comes out of surgery. On behalf of the PGA TOUR and our players, Tiger is in our prayers and will have our full support as he recovers," PGA Tour Commissioner Jay Monahan said

Woods last played competitive golf at the rescheduled Masters in November. He also played golf in a father-son event called the PNC Challenge in December in Florida.

Woods was the host of this weekend's PGA Tour event, the Genesis Invitational at Riviera Country Club in Pacific Palisades, and some proceeds went to his foundation.

World No. 3 golfer and friend Justin Thomas got emotional while talking about Woods ahead of the Workday Championship at The Concession event in Bradenton, Florida.

"I'm sick to my stomach," he told PGA Tour Entertainment. "You know, it hurts to see one of your -- now one of my closest friends get in an accident. Man, I just hope he's all right. Just worry for his kids, you know. I'm sure they're struggling."

Woods was at a course Monday, according to NBA legend Dwyane Wade.

"The reason I picked up a golf club. Yesterday was a pretty cool day! Thank you @tigerwoods @golfdigest for this dope opportunity!" he wrote on Instagram Tuesday.

Actress Jada Pinkett Smith posted photos on Twitter of her and Woods at the links.

"Guess who I had the most awesome golf day with yesterdayyyyyy??? Yes! The magnificent @TigerWoods !!!! Yes ... dreams come true. I can't wait for you to see my golf journey with Tiger. Stay tuned!" she wrote.

Jack Nicklaus, whose record of 18 major titles Woods has been chasing, tweeted his well wishes.

"Barbara and I just heard about Tiger's accident, and like everyone else, we are deeply concerned," he wrote. "We want to offer him our heartfelt support and prayers at this difficult time. Please join us in wishing Tiger a successful surgery and all the best for a full recovery."

This article was originally published by CNN 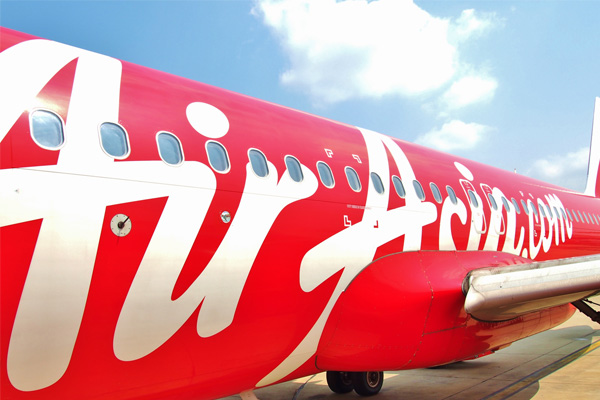 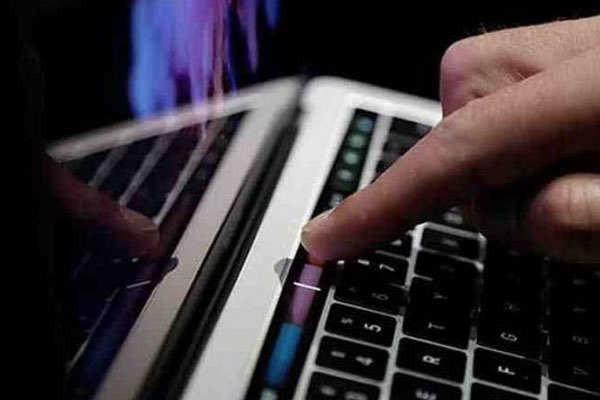 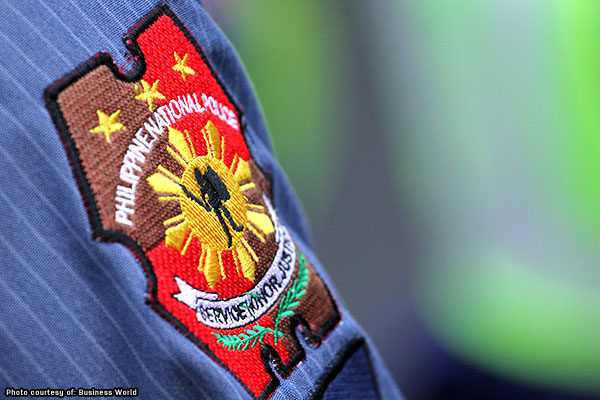