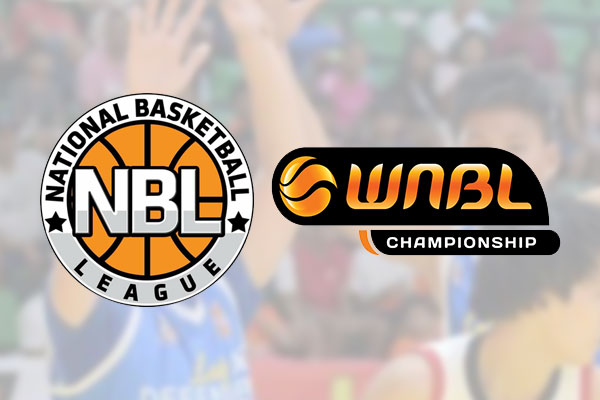 Women's National Basketball League (WNBL) executive vice president Rhose Montreal said the league is set to formally welcome the sixth participating club for its upcoming second season-- its first as a bonafide professional league, according to a report by Philippine News Agency.

Montreal said the expansion team is just awaiting a formality from its local government unit.

"[It is] waiting to get the final resolution from the city council as this incoming team is [a] city-owned team," she said.

Once the resolution has been set, Montreal said the club will begin building up for this year's WNBL cagefest.

"We'll definitely be announcing in the next few days for the tryout for that new team," she said, adding that the announcement could happen over the weekend.

The team will primarily base its tryout from those who were not selected in the WNBL Draft last week.

Seventy-seven players were left out of the draft out of 115 aspirants and are now considered unrestricted free agents.

The formal entry of the expansion will increase the number of teams in the upcoming WNBL season to six, the others being holdovers Parañaque and Navy and newcomers Glutagence, Pacific Water, and Quezon.

While it may seem like a small number, Montreal said it is fine as long as the team owners and managers maintain excellent handling of the clubs.

"We're really very careful because we want to have team owners who can deliver all deliverables to our players since this is a professional league already. We wanna make sure that they are financially capable and have the experience to run a professional team," she said. "We're not here for quantity but we're here for quality team owners." 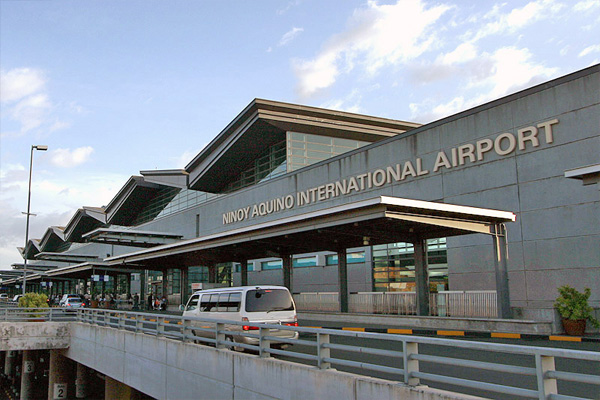 About 1,300 overseas Filipino workers (OFWs) would be affected by Hong Kong's two-week ban on flights from the Philippines which takes effect on Tuesday, the Philippines Overseas Employment Administration (POEA) said in a report by Philippin...