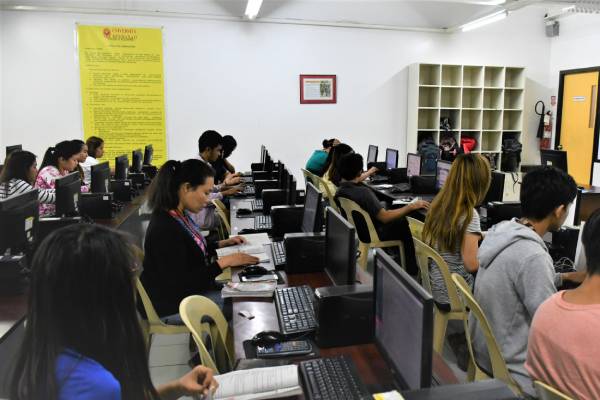 Photo Courtesy of University of Mindanao

No budget for 'smart campuses'

The Commission on Higher Education (CHED) has no budget to create "smart campuses" next year, even as the education sector continues to shift to a distance learning system due to the global pandemic, according to a report by ABS-CBN.

While the Bayanihan to Heal Recover as One contains P3 billion for State Universities and Colleges, the sector's 2021 budget has "no allocation for smart campuses," CHED chair Prospero De Vera told senators during their budget hearing.

"The problem is there is no allocation for smart campuses in the 2021 National Expenditure Program so what we can only commit is the foundation [of smart campuses]," De Vera said.

"Beyond that there are no appropriations to continue building up from the foundation," he said.

The P3-billion fund for higher education institutions may not be enough to turn all state universities and colleges (SUCs) into smart campuses, De Vera said.

"Their status as far as connectivity is also differently structured," he said.

There is also no list that details the current tech needs of SUCs, said Tirso Ronquillo, president of the Philippine Association of State Universities and Colleges (PASUC).

"At the moment we do not know the profile of SUCs as to who are [technologically] challenged and who are somehow prepared," he said.

CHED has already formed a technical working group to define the equipment needed to turn a school into a smart campus, De Vera said.

Senate Committee on Higher Education chair Joel Villanueva urged CHED to act urgently on the matter as the P3-billion fund would expire on December 31, along with the rest of the 2020 budget.

"I hope we can see the urgency on this matter," he said.

"I think there is a sense of urgency here because we have roughly 3 months to take thise opportunity for the development," he said. 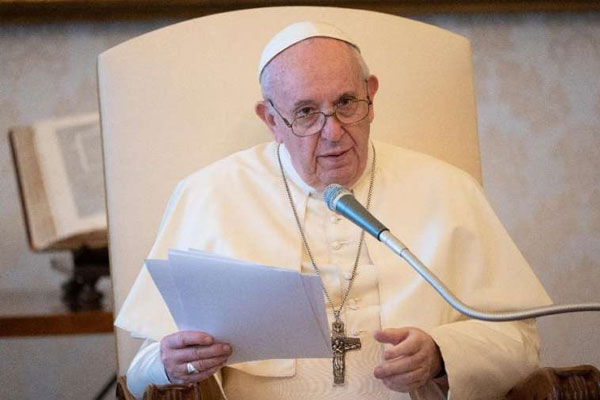 US-based business process outsourcing company Afni, Inc. opened its third active site in the Philippines on October 27. Located in Tower 5 of SM City Fairview in Quezon City, the newest site is proof of Afni’s commitment to business growth in ... 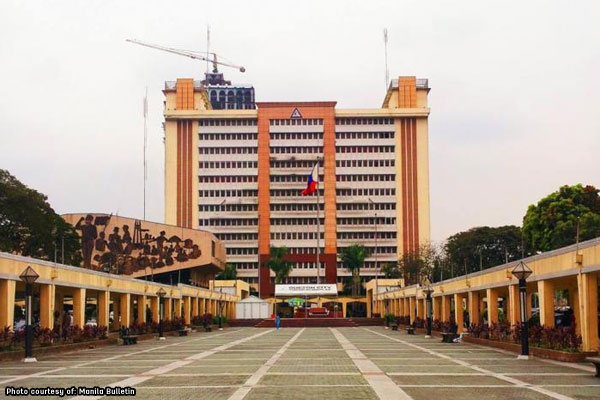 About 254 Quezon City Hall employees, mostly working as contractuals for more than 20 years, can now enjoy regular employee status after hurdling the Human Resource Merit Promotion and Selection Board (HRMPSB) hearing, according to a report by Philip...