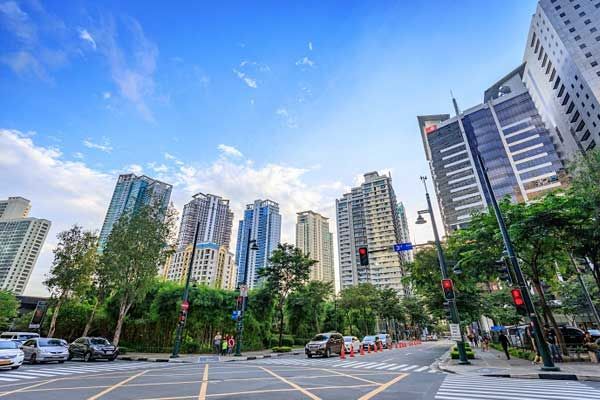 Manila climbed 12 spots to rank No. 43 among the 60 safest cities in the world, according to Safe Cities Index 2019.  This ranking was up from the Philippine capital's 55th spot in the 2017 edition.

Tokyo reached the overall first spot for the third time, followed by Singapore and Osaka.

The other cities in the top ten were Amsterdam, Sydney, Toronto, Washington, DC, Copenhagen, Seoul and Melbourne

The SCI 2019 report, benefits from a major revision designed to better measure “urban resilience”. It was defined as the ability of the cities to absorb and bounce back from the shocks.

According to the index, this concept had an increasing influence upon thinking the urban safety over the last decade, especially as policymakers worry about the implications of climate change. 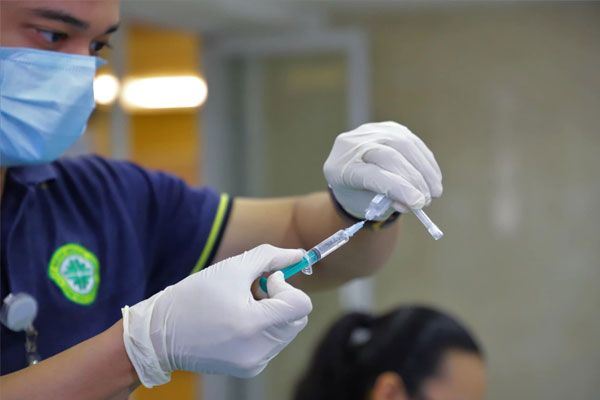 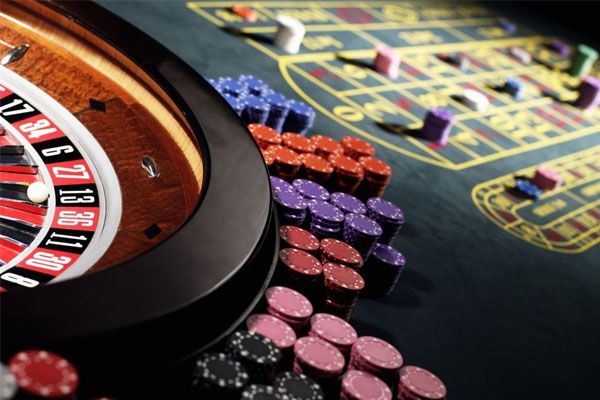