San Miguel Corporation (SMC) reported that cashless electronic toll collection for motorists who use both the Skyway and the South Luzon Expressway has increased to 85%, despite the continuing availability of cash lanes, as government has yet to fully implement its mandate of 100% cashless transactions at all expressways.

“Since December, and even through January and February, there has been a big improvement in traffic throughput at almost all our toll plazas, as majority of motorists have followed government’s safety protocol of using electronic toll collection. We’re no longer seeing the kind of lines we used to have when majority of motorists were using cash payments,” said SMC president and chief operating officer Ramon S. Ang.

“So apart from minimizing the risk of spreading COVID-19, especially now that there are new variants, the cashless system is also providing more convenience and ease of travel for motorists, especially now that more people are coming back to work and the economy is reopening gradually. This is definitely a big benefit to motorists,” Ang added.

The government’s mandate to shift to fully cashless was supposed to take full effect last January 11. This has been deferred to allow more motorists, particularly non-regular users of tollways and those living in far-off provinces, ample time to avail of free RFID stickers. As such, cash lanes are still available at expressways.

Ang however shared that at major toll plazas such as the Calamba toll gate, where there are still a large volume of motorists using cash, traffic congestion continues to be a regular occurrence in the area, as the buildup of cash motorists tend to block RFID users.

There has also been a significant number of cases where RFID motorists with no load or insufficient load balance repeatedly use the electronic payment collection (ETC) lanes--holding up other motorists and causing traffic.

Recently, the Toll Regulatory Board (TRB) announced a plan to implement a “Three-Strike Policy” for erring motorists who use ETC lanes with insufficient load credits. The Department of Transportation (DoTR) and TRB are expected to release the policy’s implementing rules and regulations (IRR) soon.

According to DOTr Undersecretary Garry de Guzman, who has been appointed as alternate TRB chairman by DOTr Sec. Arthur Tugade, the policy is aimed at eliminating disruption at the toll lanes and avoiding inconvenience for compliant RFID users.

Under the three-strike policy, erring motorists will receive a reminder to load for the first offense, a warning for the second offense, and apprehension and pre-COVID penalties for those who commit the offense for the third time.

Ang said that the company will comply with TRB’s new policy as its system is able to monitor repeat offenders.  He also assured existing RFID users even more convenience in reloading and monitoring their Autosweep accounts.

Motorists can either top up or reload at any of the Autosweep Point-of-Sales, SMC Toll Gates, and accredited Merchant Reloading partners across the whole Luzon area.

SMC tollways STAR, SLEX, Skyway, NAIAX and TPLEX also continue provide a lane for cash-paying motorists at its toll plazas, but this will only continue only until the DOTr imposes the full Cashless Program.

“With all these efforts, I hope our motorists will find it much easier to comply with government mandate and shift to the much safee and faster system of electronic toll collection. We will continue to work to make necessary adjustments and improvements to support government initiatives and ensure that motorists will have better, safer journeys on our expressways,” Ang said. 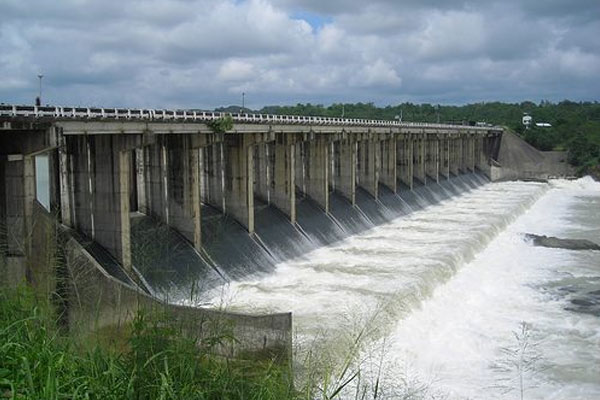 Magat Dam in Northern Luzon is scheduled to release water from the reservoir again beginning around 6 a.m. on Tuesday, according to a report by Philippine News Agency. Philippine Atmospheric, Geophysical and Astronomical Services Administration... 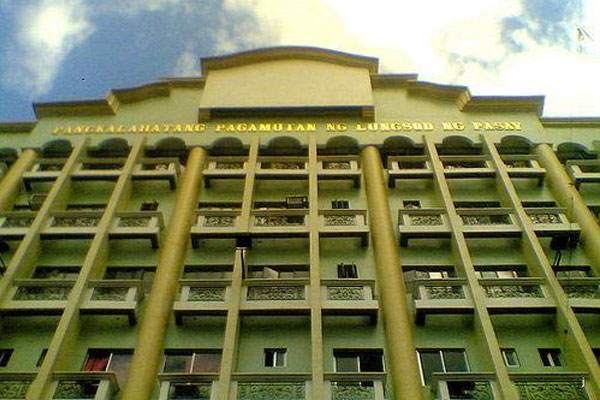 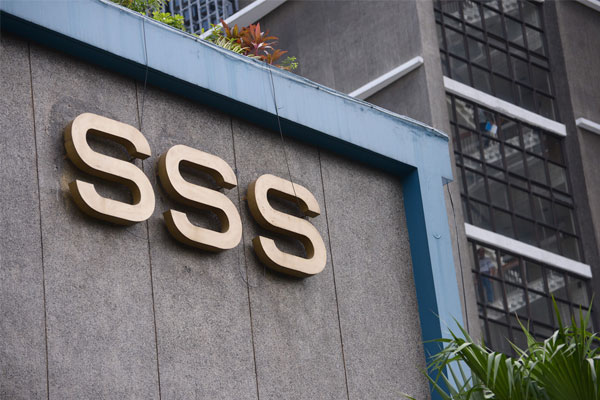