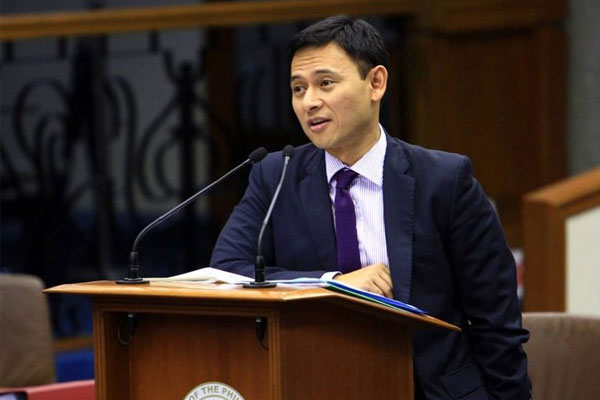 Senator Sonny Angara believes that local government units (LGUs) should work with the private sector in the development of projects that will serve their respective constituencies, a call that was also repeatedly made by President Ferdinand Marcos Jr., according to a report by Philippine News Agency.

Angara, who chairs the Senate Committee on Finance, said public-private partnerships (PPPs) can help at this time when government collections remain slow amid the economic recovery from the coronavirus disease 2019 (Covid-19) pandemic.

“Continuing the development of infrastructure projects is crucial during this period of economic recovery. These projects are key to generating jobs for our people and inducing more economic activity,” Angara said.

One example that the lawmaker cited that should be emulated is the lease agreement between SM Prime Holdings Inc. and the city government of Iloilo for the redevelopment of the city’s Central and Terminal Markets.

Led by Mayor Jerry Treñas, Iloilo City has recently entered into a 25-year lease agreement with SM Prime Holdings Inc. for the redevelopment of the two markets, which will benefit an estimated 2,800 vendors.

SM Prime Holdings Inc. has committed to allocate as much as PHP3 billion for the project and the city government will not have to shoulder any cost.

The agreement said the management of the markets will remain with the city government through the Local Economic Enterprise Office.

Angara emphasized the agreement is an example of a PPP that strikes a balance between public welfare and fiscal responsibility, and of bringing convenience to its users without bloating public debt that they might end up paying for in the end.

"Such type of financing will allow LGUs to leverage their resources and punch above their weight. Done right, PPPs will end up being a win-win for both the LGU beneficiaries and the private sector partner,” he said.

In a meeting with officials of the League of Cities of the Philippines last week, President Marcos encouraged the LGUs “to be open to the possibilities of PPPs.” 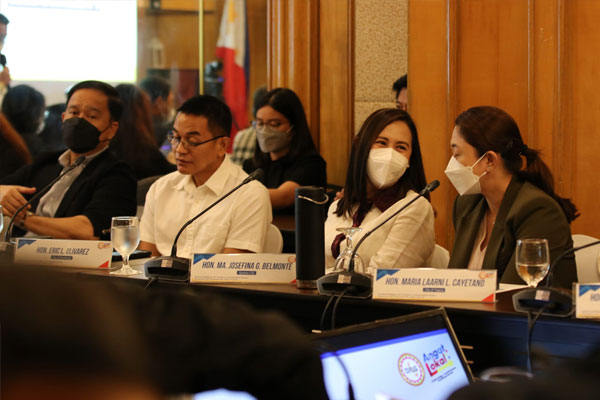 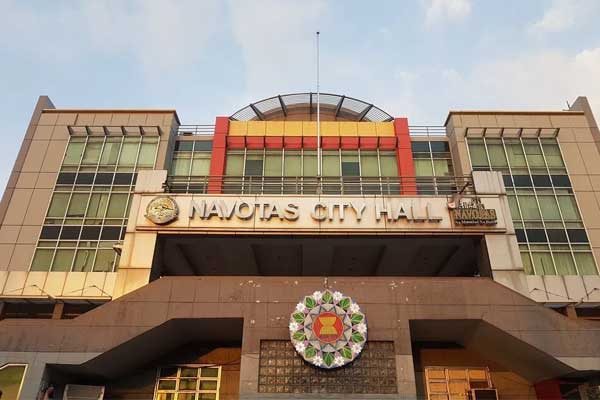 Some 2,000 Navoteños benefited from the Cash for Work program implemented together by the Department of Social Welfare and Development and the City Government of Navotas. Beneficiaries received P5,370.00 for 10 days of work from September 12-... 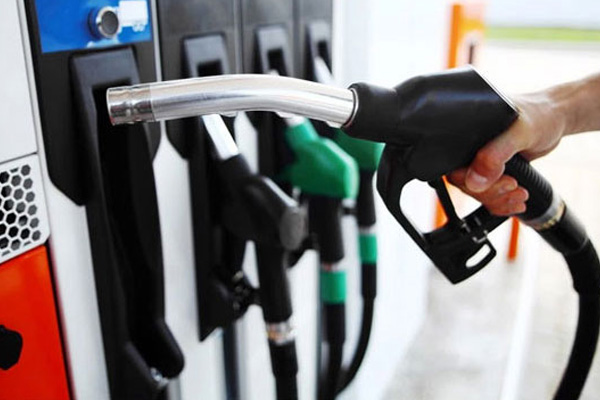 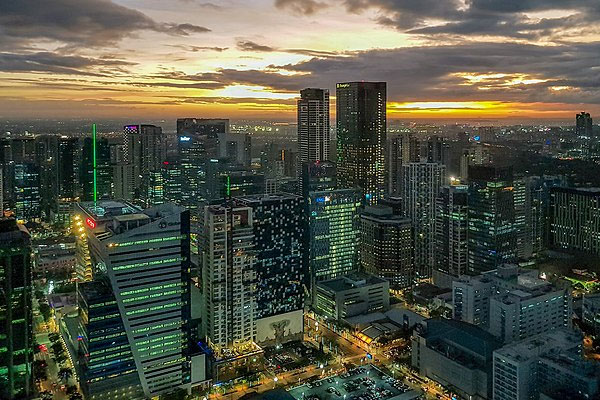 The Philippines ranked 59th in the 2022 Global Innovation Index (GII), performing best in business sophistication, based on the World Intellectual Property Organization's (WIPO) report published on Thursday, according to a report by Philippine Ne...