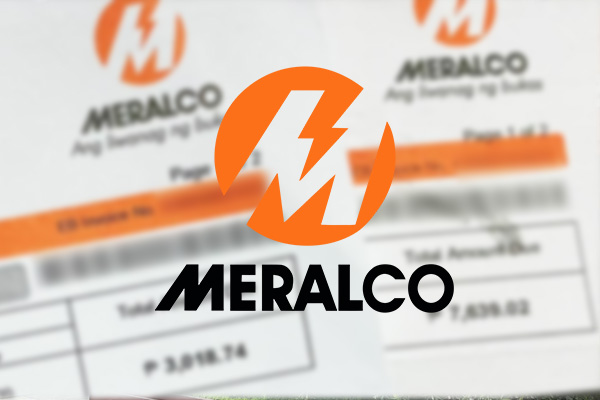 The Energy Regulatory Commission (ERC) asked Manila Electric Co. (Meralco) to explain why it should not be held liable for allegedly violating the guidelines the regulator imposed during the coronavirus lockdown to prevent further burdening the people, who were already reeling from the health crisis and loss of their jobs.

The ERC said in a statement on Wednesday that it had issued a show-cause order to Meralco, giving the power distributor 10 days to explain itself. The order was dated May 29.

Among other guidelines that Meralco allegedly violated, the ERC pointed to its advisory in April that the cumulative billing under the enhanced community quarantine (ECQ) should be amortized in four equal monthly installments.

These, the ERC said, should be payable in the four succeeding billing months after the end of the lockdown.

“The commission provided enough guidance to the distribution utilities on their dealings with their consumers during the periods of the ECQ and modified enhanced community quarantine, so as not to cause additional burden at the time of a public health emergency due to COVID-19,” said ERC Chair and CEO Agnes Devanadera.

“We cannot tolerate such noncompliance and any erring party must be held accountable for their actions or misactions,” she added.

The ERC statement did not enumerate Meralco’s specific violations. It mentioned the guidelines that Meralco allegedly violated, but not the extent by which the guidelines had been violated.

In particular, the ERC cited its earlier directives that said the word “estimate” should be clearly written on the electric bill.

Among other concerns, consumers do not know how much they actually have to pay because the bills they have paid so far are based on their average consumption from December to February. Meralco said it could not do meter readings because of the lockdown.

The ERC also cited its directives on the amortization of the bills in four equal monthly installments, and that payment by customers under ECQ extension until May 15 should start no earlier than May 30.

The show-cause order adds to the pressure that Meralco has been getting from the government. The power distributor was called out by the Department of Energy and by lawmakers after its customers complained that they were shocked at how high their bills for May were.

Another cause of concern is that Meralco charged its customers a convenience fee of P47 for paying their bills through the Meralco app. After being called out, Meralco apologized and said the fee would be refunded.

The House was investigating bill shock complaints against Meralco.

According to its website, Meralco is the largest private electricity distributor in the Philippines, serving 36 cities and 75 municipalities.

When asked for comment, Jose Ronald Valles, first vice president and head regulatory management of Meralco, confirmed through the utility’s media representative that the company had received the ERC order and was given 10 days to respond.

“We believe that we have complied with the existing regulations and directives set by the regulator, and we will explain in full to the commission the basis for our actions and compliance,” Valles said.

“We reiterate that Meralco has not violated any rule even if our operations were severely challenged by this pandemic,” he added. 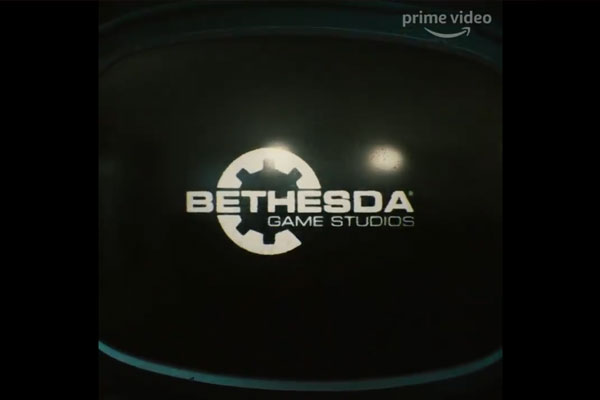 'Fallout' TV series to be shown at Amazon Prime

A television series based on popular game franchise "Fallout" is in the works. According to reports, Amazon Studios has licensed the rights to the games and tapped "Westworld" creators Jonathan Nolan and Lisa Joy to helm the show... 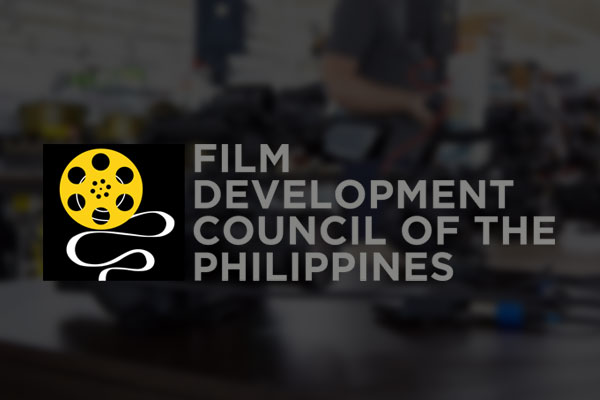