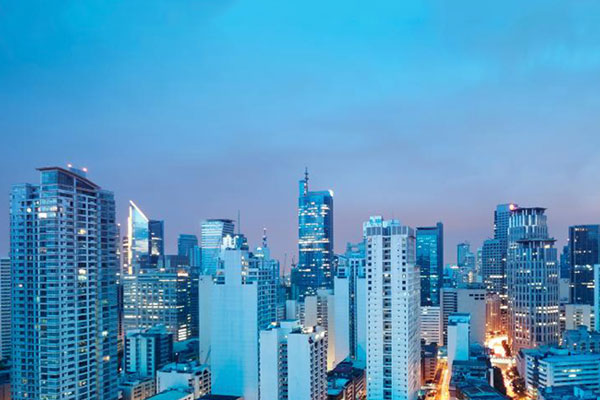 The average monthly office rent in Metro Manila increased by 12.5-percent year-on-year to P994 per square meter in the third quarter of 2019, according to real estate services provider Cushman & Wakefield.

“Over-all rental yields are estimated to further compress due to further cuts in the Bangko Sentral ng Piipinas’ policy rate and the continued growth of investors’ confidence in the market,” C&W said in a report.

Mandaluyong City registered the largest growth at 19.5 percent YoY brought about by the completion of Podium West Tower, and consequent rental adjustments in existing buildings. The highest rent is in Fort Bonifacio at P1,249 per sqm.

The significant share in the volume of office space demand in the first three quarters of 2019 originated from the proliferation of Philippine offshore gaming operators (POGOs). However, the growth of the POGO sector is set to slow down due to the recent government regulation which suspends the issuance of operating licenses to new entrants, it said.

“On the other hand, the real estate expansion and flight to quality of other local industries (such as financial services and pharmaceuticals), as well as expansion of information technology- business process management (IT-BPM) companies, will buoy office space demand,” it said. 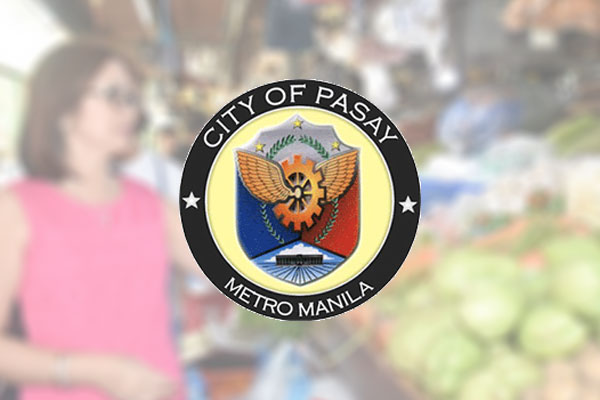 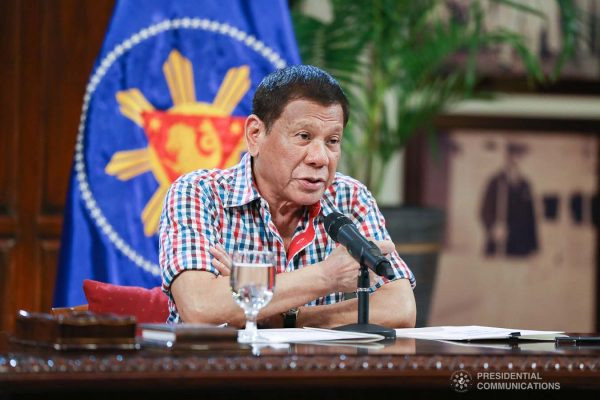 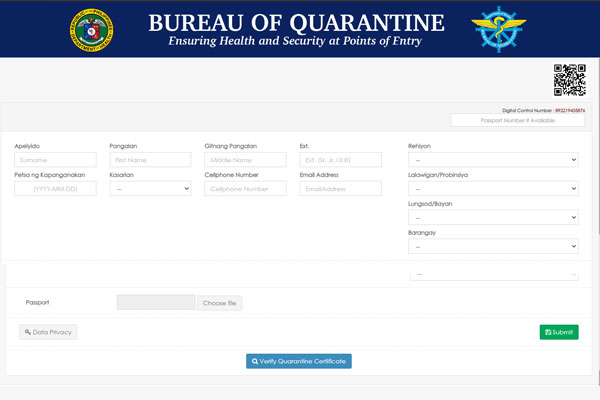 The Bureau of Quarantine opened the online processing of quarantine certificates in compliance with the Data Privacy Law and for overseas Filipino workers (OFWs) who have completed their 14-day mandatory quarantine. In an announcement, it said OFWs ... 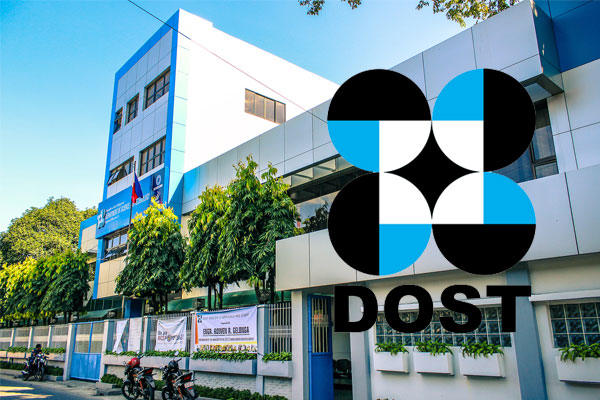 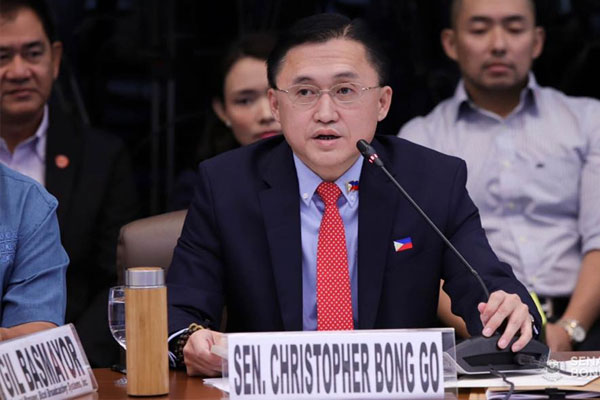 Senator Bong Go asked the public to report anomalies and corruption-related acts to authorities, especially if in connection with the purchase or selling of medical supplies and equipment amid the country’s fight against the coronavirus disease...