Nidec Philippines Corporation, a manufacturing company in Biñan, Laguna was ordered by the Laguna provincial government to temporarily suspend operations on Thursday after 290 of its workers tested positive for the disease.

Over 500 workers from 10 companies in Laguna tested positive with the disease recently, according to IOHSAD.

“Its lax policies on COVID-19 prevention and control in workplace were made even worse by the prolonged suspension of labor inspection,” she underscored.

De Leon reiterated that workers’ safety from COVID-19 should be the government’s responsibility and priority: “They should be protected from companies that blatantly violate and safety protocols.”

The data, also shared by Senator Joel Villanueva, is “most alarming” said the group, noting that the four regions have companies with the lowest rate of compliance with occupational health and safety standards before the pandemic’s onslaught.

De Leon said government should urgently act on workers’ demands such as workplace inspections; hold accountable companies that do not submit report and do not exercise transparency in reporting suspected, probable, and confirmed cases; free mass testing among workers; create testing centers in areas with high concentrations of workers such as ecozones, factory belts, business centers, and business process outsorcing (BPO) hubs; ensure operational quarantine and isolation centers for workers; and classify COVID-19 as occupational disease. 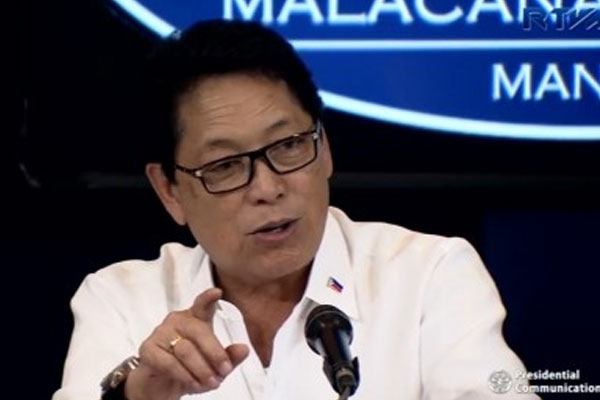 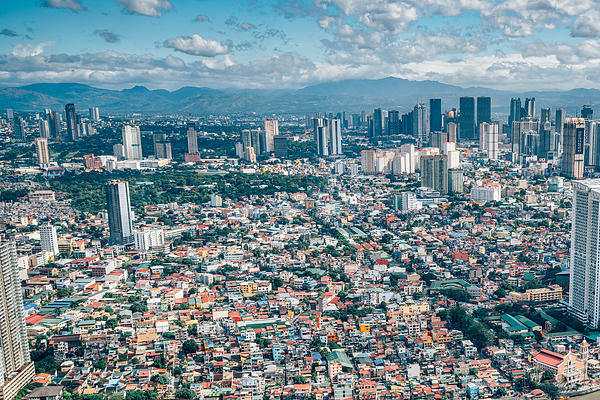 The Departments of Foreign Affairs (DFA) and Trade and Investment (DTI) are in the best position to discuss the European Parliament’s recommendation to revoke the Philippines' Generalized Scheme of Preferences Plus (GSP ) status which provi... 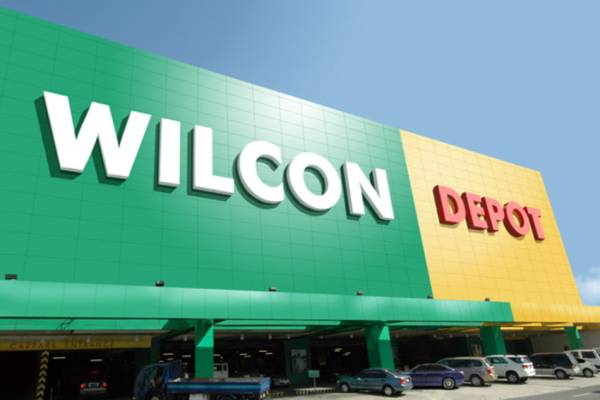 Home improvement and construction supply retailer, Wilcon Depot Inc., expects earnings to recover in the second half of the year as it gears up for continued expansion with the easing of lockdowns amid the pandemic, according to a report by Philippin...