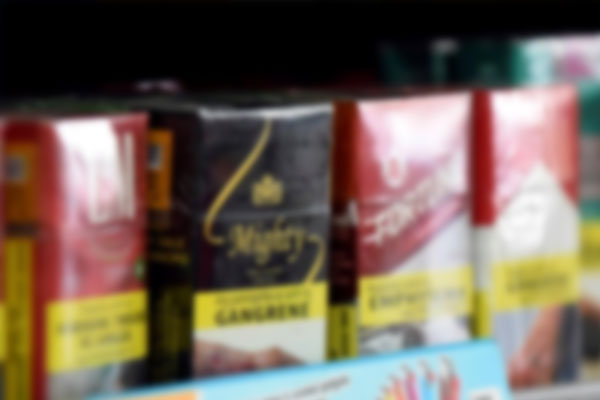 The Bureau of Internal Revenue (BIR) observed a high double-digit drop in the issuance of tax stamps for cigarettes from March to June this year because of the lockdown measures.

The Department of Finance (DOF) said the BIR has released a total of 537.13 million cigarette tax stamps worth P18.88 billion during four months of community quarantine imposed by the government.

This was 59% lower than the 1.32 billion tax stamps valued at P59.46 billion it issued in the same period last year.

From March 1 to 15 this year, before the government's imposition of enhanced community quarantine (ECQ) to arrest the spread of COVID-19, the BIR released 50.85 million cigarette tax stamps for domestic use worth P1.78 billion, according to the DOF.

The number of tax stamps released by the taxman then increased to 165.21 million worth P5.78 billion from March 16 to 31, which was the period when the Luzon-wide ECQ was first imposed.

The volume declined sharply to 47.89 million tax stamps worth P1.68 billion in April, when the ECQ was extended, the DOF said.

When Metro Manila and several other areas in the country shifted to the more relaxed general community quarantine (GCQ) in June, the DOF said the BIR saw a drastic improvement with 264.61 million tax stamps worth P9.26 billion released. 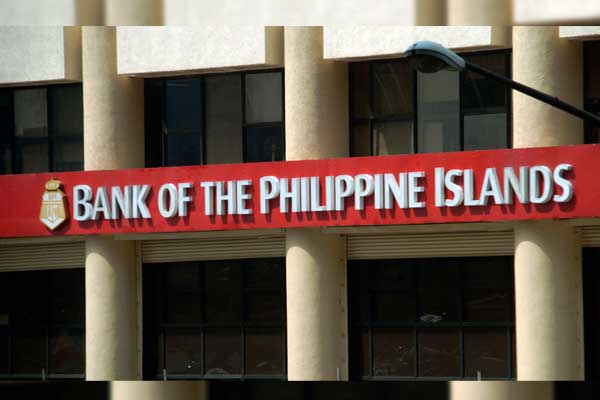 Credit card users will soon be required to pay no more than 2 percent a month — or 24 percent annually — on credit card debt after the Bangko Sentral ng Pilipinas approved an interest rate cap, according to a report by Philippine Daily In... 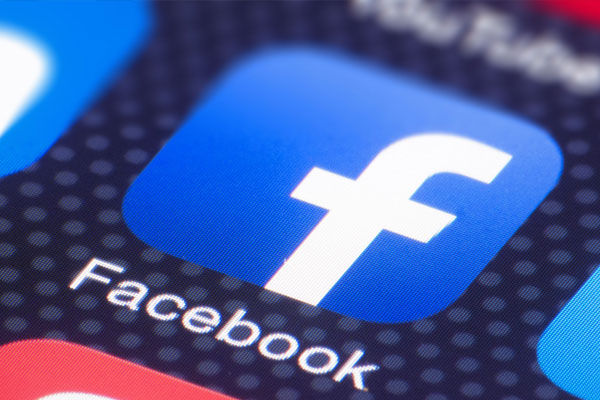 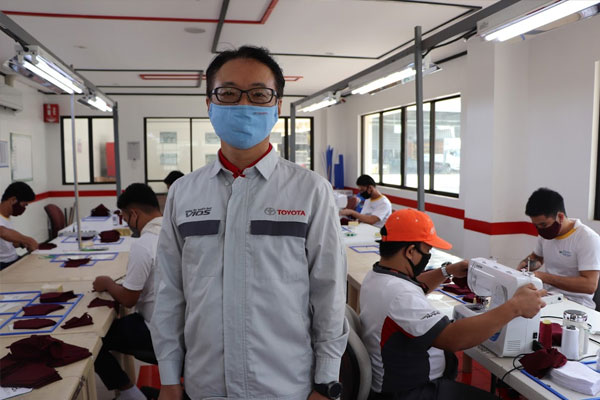 Toyota Motor Philippines Corporation (TMP), the country’s leading automotive company, donated 5,000 units of face masks to its supported communities to help in the nation’s fight against the spread of COVID-19. Recent beneficiaries ...