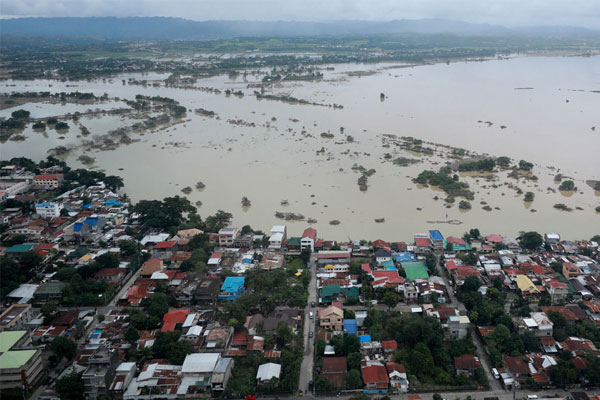 In a statement, Presidential Spokesperson Harry Roque said Duterte approved the plans of the Task Force Build Back Better (TFBB) as presented by TFBB Chair and Department of Environment and Natural Resources (DENR) Secretary Roy Cimatu.

Roque did not elaborate the plans but, last month, Cimatu proposed the immediate dredging and strict enforcement of the 20-meter easement rule along the Cagayan River to prevent a repeat of the massive flooding in the provinces of Cagayan and Isabela during the onslaught of Typhoon Ulysses on Nov. 11, 2020.

Aside from the immediate dredging of the heavily silted Cagayan River, Cimatu said strict implementation of the easement rule along its riverbanks should also be done.

Cimatu has also recommended the widening of Marikina River to increase its flood carrying capacity after Marikina City and nearby areas submerged in deep flood waters during the onslaught of the typhoon.

Since the river channel was narrow, he called for a strict imposition of easement requirements pertaining to rivers.

He said the TFBB will evaluate the changes in the width of Marikina River based on the data from the National Mapping and Resource Information Authority.

The task force will also look into the complaint of the Marikina City government over the alleged reclamation project along Marikina River, which has not secured an environmental compliance certificate (ECC) from the environment department, he added.

Duterte earlier issued Executive Order No. 120, strengthening rehabilitation and recovery efforts in typhoon-hit areas through the creation of the Build Back Better Task Force.

Under EO 120, the task force will also be in charge of ensuring availability and adequacy of key lifelines such as basic needs, medical services, electricity, water, telecommunication and transportation that can be mobilized immediately after the typhoon.

Members of the task force include the chairperson of National Disaster Risk Reduction and Management Council (NDRRMC) and secretary of Defense; secretaries of the Department of Human Settlements and Urban Development, National Economic and Development Authority, Transportation, Interior and Local Government, Energy, Trade and Industry, Agriculture, Budget and Management, Finance, Education, Health, Social Welfare and Development, Labor and Employment, and Science and Technology; and General Manager of the National Housing Authority. 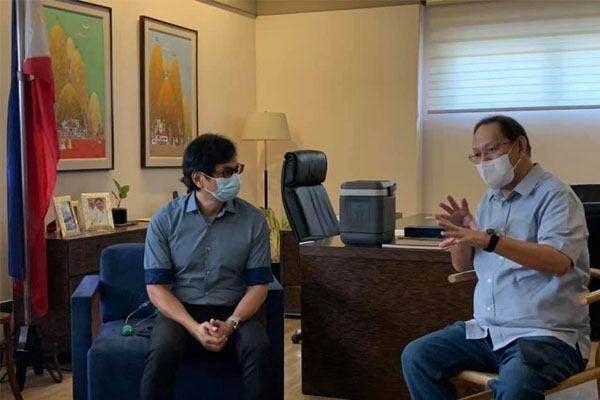 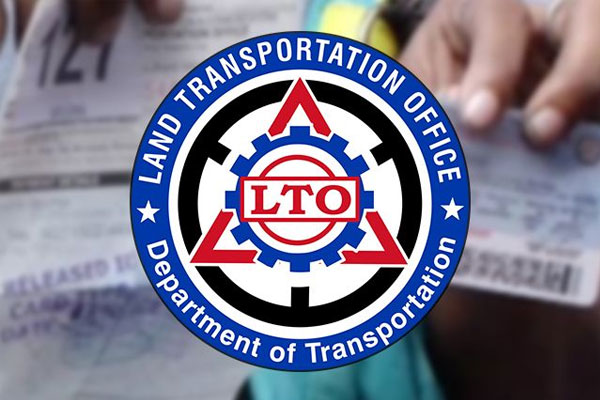 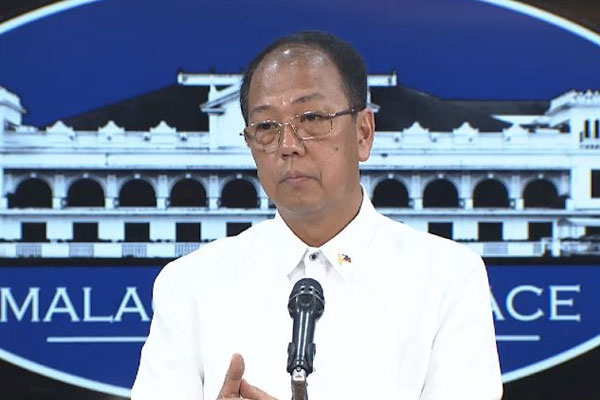 The selection, procurement, and administration of coronavirus disease 2019 (Covid-19) vaccines in the country will strictly adhere to the government’s stringent protocols to ensure transparency and accountability, vaccine czar and National Task...