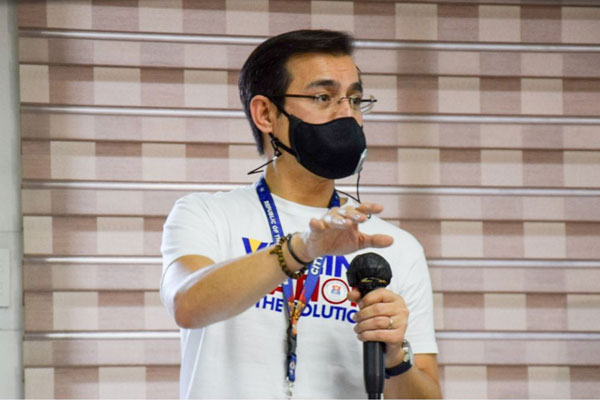 Likewise, the Mayor reiterated his willingness to be vaccinated in coming days, while also stressing that medical frontliners should be vaccinated first.

Secretary Galvez said getting vaccinated was a "moral obligation" that everyone needs and in order to help the economy survive.

Dr. Legaspi, for his part, recalled the extreme challenges he and other frontline workers experienced when COVID-19 cases started spreading.

The PGH director is the first Filipino to be officially vaccinated in the country with SinoVac after it was formally authorized for use by the national government.

"Experts say that the best vaccine is the one that is in your arm," Dr. Legaspi said.