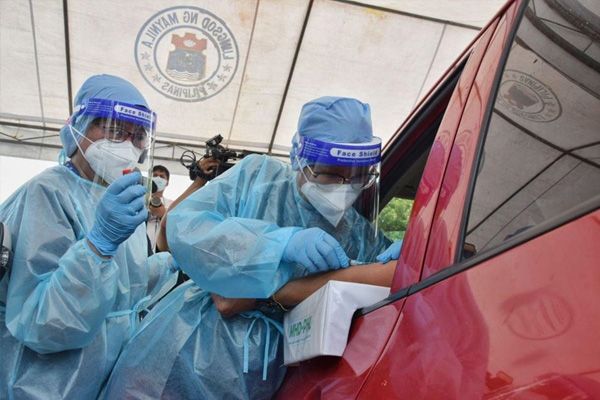 Testing centers for the coronavirus disease 2019 (Covid-19) in Manila remained on Friday despite the holiday.

Manila Mayor Francisco “Isko Moreno” Domagoso announced on Twitter that the mass testing operations in the city ran from 8 a.m. to 5 p.m. even as Filipino Muslims observe Eid al-Adha (Feast of Sacrifice).

Besides the drive-thru and walk-in testing centers, two mobile testing vans were deployed to Barangay 73 in Tondo district and Barangay 897 in Santa Ana district.

The vans were deployed to these barangay (villages) because they registered high cases of Covid-19 among its residents. Prior to the testing, Barangay 73 recorded 11 active cases, while Barangay 897 had 13 active cases.

“Tuloy-tuloy po ang ating pagseserbisyo dito sa lungsod,” (Our service to the city will continue nonstop) said Domagso, who reminded that these services are available to both residents of Manila and nonresidents.

The drive-thru centers are located at the Quirino Grandstand and Andres Bonifacio Monument near Manila City Hall.