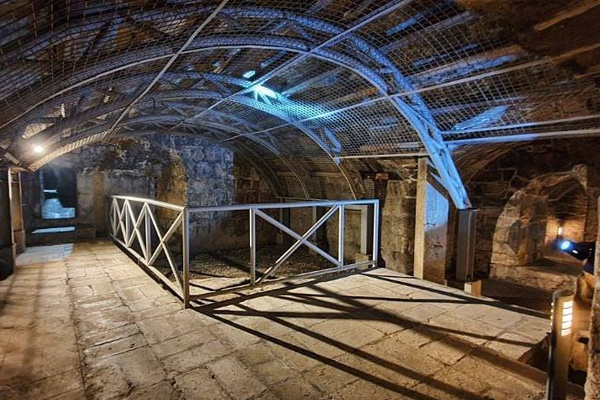 Fort Santiago opens its dungeons for public viewing from 2pm to 10pm every day.

The public can now explore what used to be the storage vaults and powder magazines of the Baluarte de Santa Barbara, a stone bastion built in 1592.

During World War II, the dungeons were used to imprison resistance fighters and political prisoners when the Japanese took over Fort Santiago.

Fort Santiago was a fortified area built in the early 1500s by the Spanish government during the colonization of Manila.