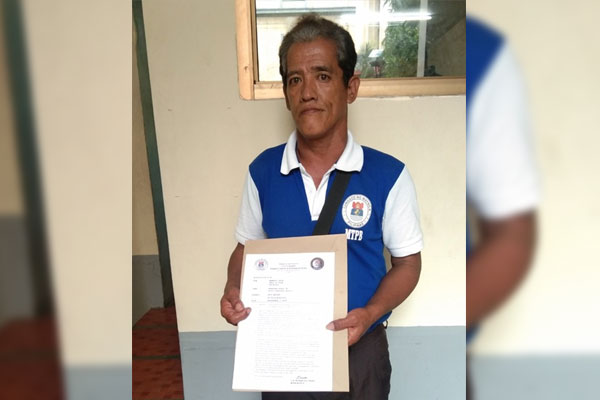 The Manila Traffic and Parking Bureau (MTPB) denied a netizen's complaint against an MTPB enforcer who allegedly extorted P2,000 from her.

The MTPB said that based on its investigation, the said netizen was spreading false information against MTPB trainee Roderick Perez.

The netizen posted on Facebook that Perez flagged them down for supposedly swerving. The enforcer allegedly refused to return the driver’s license unless they give him P2,000.

Based on the report, Perez speculates that the netizen may have really shelled out P2,000 in exchange for a citation ticket when she was flagged down due to a traffic violation on September 15 in Sta. Mesa, Manila.

Perez added that perhaps the netizen wanted to get even with the enforcer who extorted money from her so she returned the next day and “indiscriminately” took pictures of MTPB enforcers in the area, unwittingly capturing Perez’ image which eventually ended up on social media.

According to Perez, he was shunned by his family because of the false information spreading on Facebook.

“Posting my pictures [on] Facebook and making unsavory remarks [while] not being sure of the identity is most unfair[…] it damaged my reputation not only to our institution but to my family as well,” Perez said in a statement.

The MTPB information office is calling out the netizen to coordinate with their office about the incident. They are also reminding the public not to spread false information on social media. 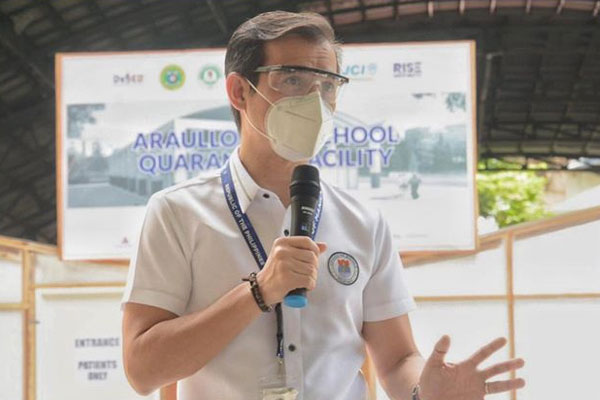 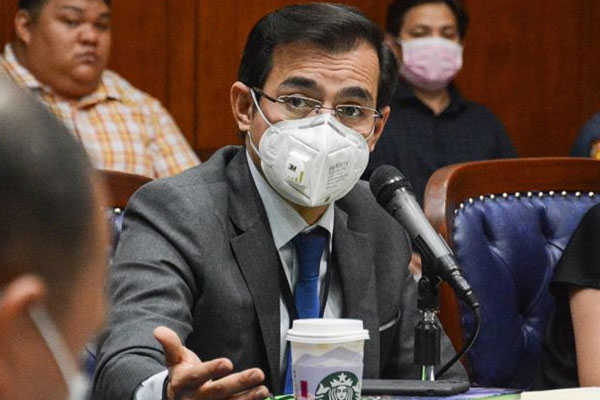 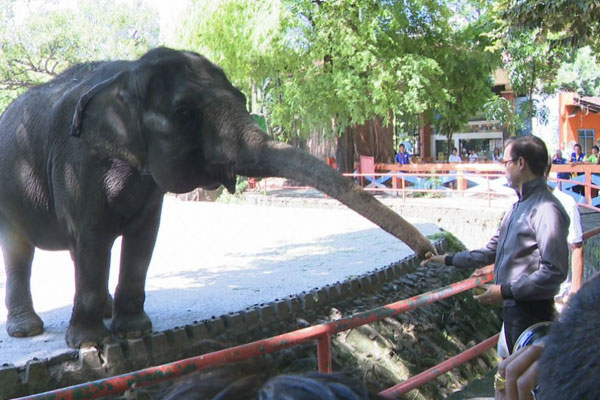 A company is donating 2,000 kilograms of chicken to help feed the animals at Manila Zoo amid the coronavirus disease 2019 pandemic. In a press release, Bounty Agro Ventures Inc. confirmed that they pledged the assistance to the zoo. They will delive... 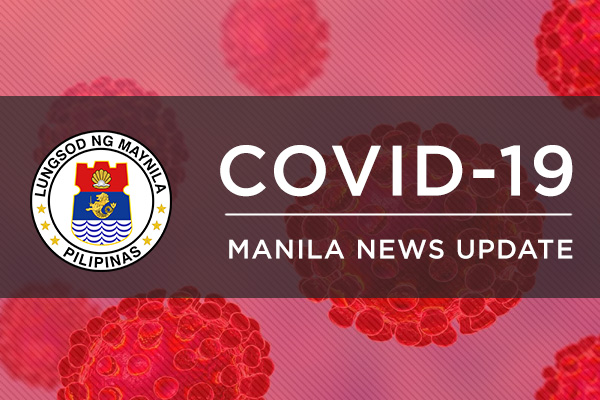