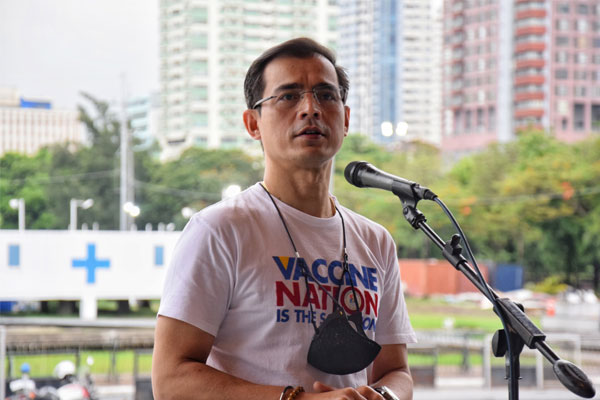 Village officials in Manila will soon have accident insurance protection after the city government approved a budget of PHP7.5-million for their coverage, according to a report by Philippine News Agency.

“Today is history. Matagal nang hinihingi ng mga barangay ito na proteksyon sa kanila. Matagal na naming pangarap ito sa mga barangay (The barangays have been asking for this protection for so long. We have been dreaming of this for the barangays),” Domagoso told GSIS and DILG-Manila officials before the ceremonial signing.

The insurance coverage will give a “level of comfort and confidence” to the officials, Domagoso said.

“Many of those who have been serving in the barangay level, many of them died and the local government that they are serving are unable to help them,” Domagoso said in Filipino.

Each barangay official is entitled to an accidental death compensation worth PHP150,000, medical reimbursement of PHP15,000, and burial assistance worth PHP10,000 under the GSIS proposal.

"Sinosoga natin sila sa frontlines kaya kailangan ito (We are putting them on the frontlines that is why they need this)" Domagoso said.