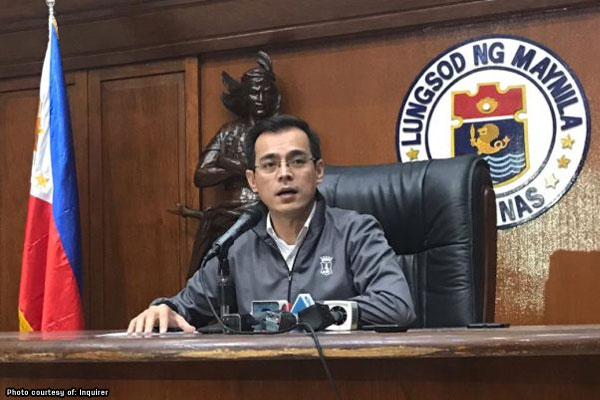 Domagoso said the city government, in partnership with Project ARK, will move to place more areas in the city under lockdown to conduct massive rapid testing among residents and employees in Manila.

Earlier, the local chief executive said they are mulling over the possibility of putting San Andres, Malate, and Sta. Cruz under hard lockdown.

Presidential Adviser for Entrepreneurship Joey Concepcion said this is the only solution to preserving the health of residents and the country’s economy.

“We have to maneuver properly so we don’t affect the health, and we have to preserve our economy, because that provides livelihoods for our countrymen,” he said.

Both Domagoso and Concepcion said the Philippine economy may not be able to recover should another enhanced community quarantine be imposed.

Domagoso placed the entire first district in Tondo, Manila under a 48-hour hard lockdown from 5 a.m. Sunday (May 3) to 5 a.m. Tuesday (May 5).

During this period, members of the Manila Health Department conducted rapid testing for COVID-19 among the district’s residents. Prior to this, the city mayor also placed the entire Sampaloc district under a 48-hour lockdown.

City government data showed that 1,133 residents from Tondo 1 District have been tested for COVID-19 using rapid test kits. Of this number, 85 have tested positive for the disease.

Earlier, the Manila Public Information Office said those who tested positive for COVID-19, as well as those who tested negative but displayed symptoms of the disease, underwent confirmatory PCR testing.

Officials from the Department of Health earlier said they do not recommend the use of rapid test kits as it can produce “false negative results.”

Rapid test kits identifies antibodies found in blood samples and not the viral load itself, while the polymerase chain reaction (PCR)-based test considered the gold standard determines the presence of the virus in swabs taken from patients, DOH said.

However, more rapid test kits were approved to aid the national government in its mass testing efforts that supposedly began on April 14. 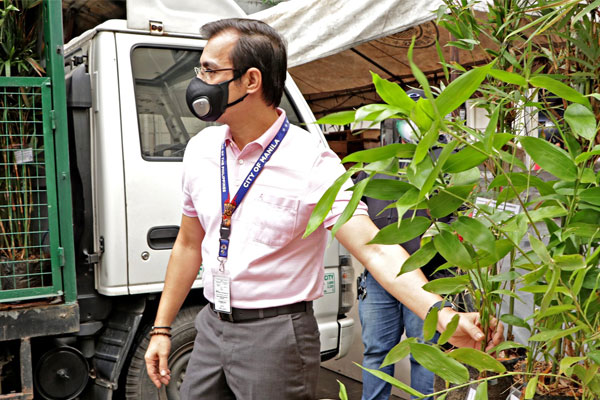 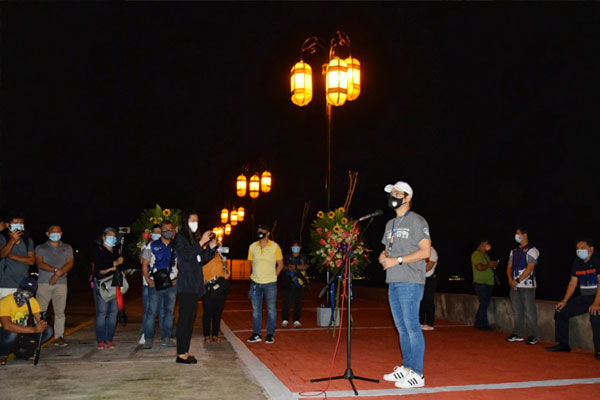