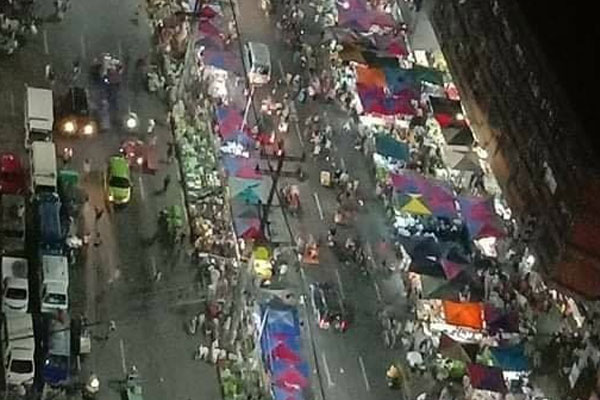 Manila vowed to strictly implement health protocols among consumers who would troop to different markets in the city for the holiday season, according to a report by Philippine News Agency.

“We will continue to enforce the IATF (Inter-Agency Task Force) protocols, but you know at the end of the day I think hundreds of thousands, if not millions, will pass in and out of Manila on a weekly basis, especially nowadays. So there will be an accumulation or surge of people on particular geography which is, in this case, Divisoria and the church,” Domagoso said in an interview in a mix of English and Filipino.

The meeting was also attended by precinct commanders and chiefs of villages in the Divisoria area.

Ibay specifically ordered the implementation of a 'One Entrance, One Exit' policy in the said markets.

Meanwhile, MBB Director Romeo Bagay ordered village chiefs to designate officials that will help maintain peace and order and remind the public to wear their face masks and face shields and observe safe physical distancing at all times.

Likewise, the MTPB would be in charge of maintaining the cleanliness and ensuring that roads are free from any obstructions.

Divisoria is among the most popular shopping destinations in the country, especially during the Christmas season.

It is known for low prices of goods such as toys, bags, and clothes as well as food items such as fruits and vegetables. 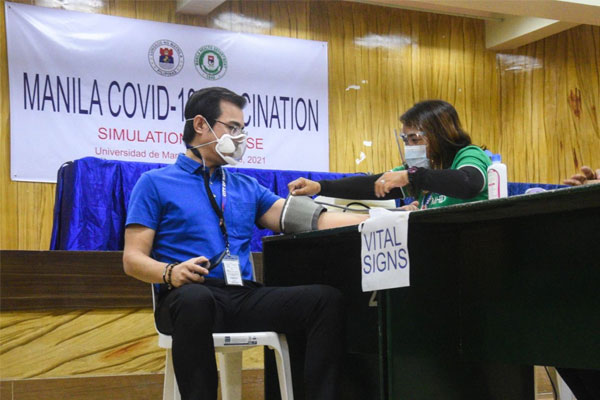