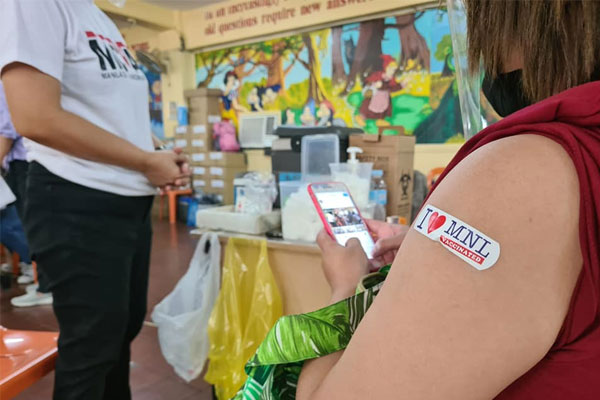 Manila broke its own single-day vaccination record for the third consecutive day, vaccinating 27,338 individuals on June 16, according to a report by Manila Bulletin.

The local government was able to inoculate 1,310 more individuals on June 16 breaking its June 15 record of 26,028 vaccinations in a single day.

The mayor also thanked the city’s healthcare workers, barangay workers, and the staff of the Manila Health Department.