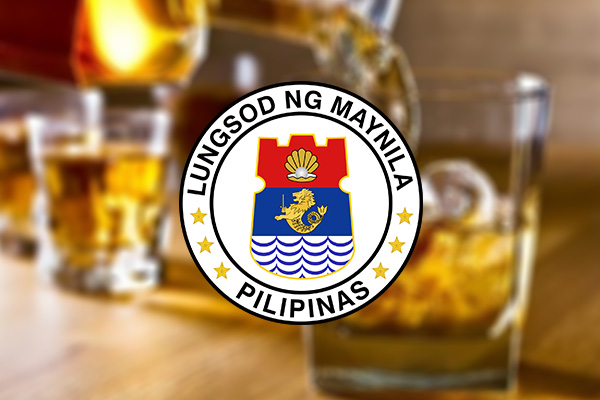 Manila prohibits stores from selling liquor during the state of calamity amid the threat of the coronavirus disease-2019.

In his city address on Sunday, Domagoso said the city government will revoke the mayor’s permit and business permit of violators.

“I hope you will be guided so as not to give any reason to anybody to acquire liquor in these trying times,” he added.

The city mayor lamented how hundreds of the city’s residents continue to violate social distancing guidelines and the 8 p.m. to 5 a.m. curfew despite the rising COVID-19 cases in the country.

Domagoso cited an incident where a drunk man accidentally hit some city government staff who were handing out relief goods to residents.

“Kahapon may mga lasing, may mga naka-karaoke pa, tambay sa kalsada, nagpaparty-party pa. Ngayon, para wala na kayong dahilan para makahanap ng alak (Yesterday, there were drunks who were singing karaoke, loitering in the streets, partying. Now (with the liquor ban), you will not have any reason to look for liquor),” he said.

“Uunawain ko kayo, pero hindi ko kayo papayagang makaperwisyo. Ayoko mabalewala ang sakripisyo ng nakararami dahil sa iilan (I will try to understand you, but I will not allow you to aggravate others. I do not want the sacrifices of the majority to go to waste just because of a few),” he added.

As of writing, Manila City now has 55 COVID-19 cases with seven deaths and one recovered patient. There are also 224 persons under investigation. 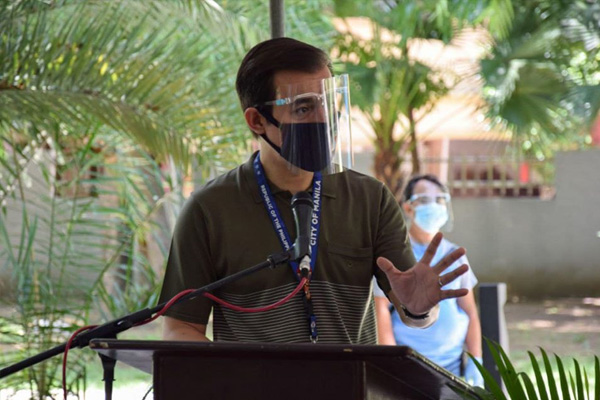 Manila will increase the number of people religious places can accommodate to 30 percent of the venue's total capacity, as the country continues to gradually ease measures amid the COVID-19 pandemic, according to a report by GMA News. In a ...