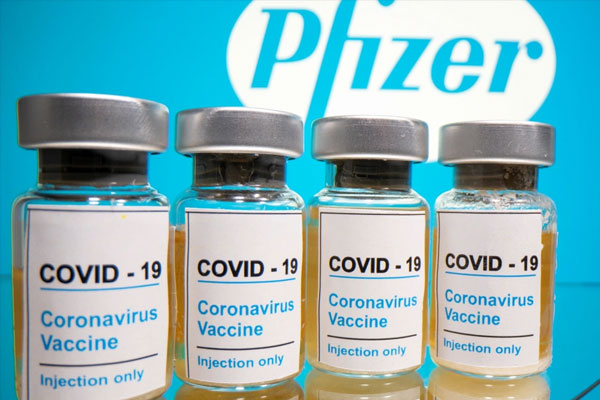 Manila has started the 1st dose vaccination of those falling under the A5 Priority Group on Wednesday, according to a report by Manila Bulletin.

The city government has received 74,000 doses of Pfizer COVID-19 vaccines from the COVAX Facility which will be used for A5 Priority Group following the guidelines from the World Health Organization (WHO).

Each vaccination site will be given 1,000 doses while in the Port Area, only 700 doses will be deployed.

Other vaccination sites in the city will also have vaccination for A1 to A4 Priority Groups.