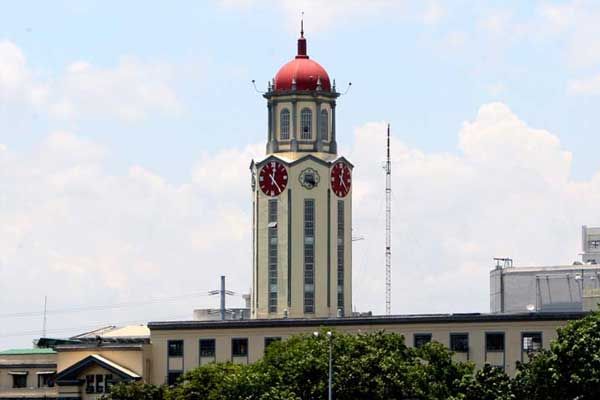 The number of active coronavirus disease 2019 (Covid-19) infections in capital city Manila continued to decline as active cases are down to 50 after recording only three new cases on Monday, according to a report by Philippine News Agency.

Sampaloc has the most number of active cases with eight, Tondo 1 has seven, and Paco, Pandacan, San Andres, and Sta. Cruz reported six active cases each.

No new death was listed and the fatality count remained at 1,899.

The number of recoveries from the dreaded virus is now at 110,540 after three new recoveries were recorded.

The city still allows walk-in individuals for vaccination in 44 health centers and four malls for the first and second dose, and booster shots, including minors.

Minors may also avail of Covid-19 vaccine at the Manila Zoo and Bagong Ospital ng Maynila.

Drive-through vaccination sites for those in four-wheel vehicle also continues at Quirino Grandstand while those in motorcycles and bicycles may avail of jabs at Kartilya ng Katipunan.